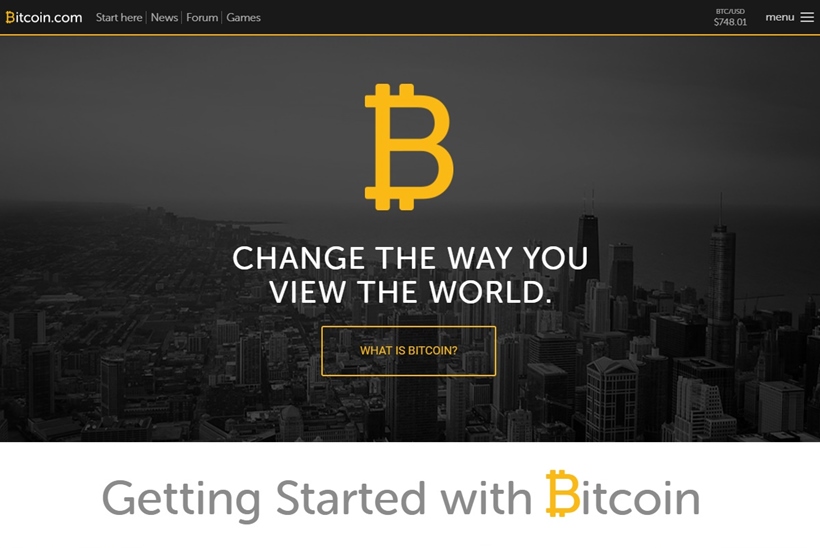 Web hosting provider ISPAZE HOSTING (ISPAZE) has announced the launch of Bitcoin payments for its services. ISPAZE, which was established in 2015, provides a range of hosting services with the mission to address the overpricing often seen within the industry. The company’s services are underpinned by “the latest technology” and “premium support”. Recognized as a fast growing web host, accepting Bitcoin ISPAZE adds another layer of convenience for the company’s customers.

Bitcoin is probably the most easily recognized of the available cryptocurrencies. While in its early years people were suspicious of the currency, with some calling it a “digital Ponzi scheme”, it has morphed into a mainstream method of payment that companies like Microsoft and PayPal now accept. A solid range of web hosting providers also accept Bitcoin payment. 1 Bitcoin is currently worth $747.11.

ISPAZE describes Bitcoin as a “no-brainer” and quotes the Wall Street Journal’s as suggesting that “Bitcoin is becoming more stable than gold”. “Over the years Bitcoin has proven its validity in the market place as a reputable form of currency, and it continues to grow in its foundation and stability,” explained Ashley Collins, the CTO of ISPAZE. “Bitcoin, through its maturation, bounces back stronger each time. To ignore the decentralized digital currency would be naive.”

Do you know of any other providers that are currently offering Bitcoin payment? Let us know the details. Add your comments below.