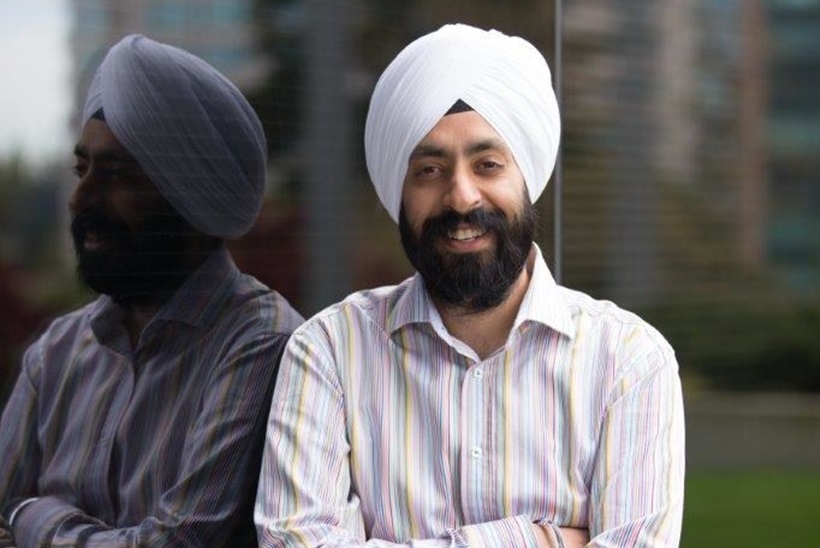 Mr. Aman Bhutani has joined web host GoDaddy as Chief Executive Officer (CEO). The move comes as health reasons force the departure of former CEO Mr Scott Wagner. Mr Bhutani was named by the company’s Board of Directors earlier this month and he takes up his new role September 4, 2019. He joins GoDaddy from Bellevue, Washington-based travel technology company Brand Expedia Group where he spent nine years and most recently served as the President.

Expedia’s websites include well-known portals like Expedia.com, Hotels.com, CarRentals.com, and Travelocity and aside from President he held other executive roles at the company. These included Chief Technology Officer and Senior Vice President of Engineering. He led the company’s brands to annual booking revenue equalling $50 billion which was received from 90 million unique visitors per month. He is also on the Board of The New York Times Company and held senior positions at JPMorgan Chase. He holds a B.A. (Hons) degree in Economics from Delhi University in India and an MBA from Lancaster University in the United Kingdom.

"Aman is a proven, extraordinary leader with a strong track record at Expedia for delivering operational excellence in a complex, global business,” explained the Chair of GoDaddy’s Board of Directors Chuck Robel. “His extensive knowledge and experience in product and engineering teams, and his belief in culture and leadership as differentiators will serve GoDaddy well. We are extremely grateful for Scott's vision and leadership – he's delivered incredible value to customers, employees and shareholders over a sustained period of time. Scott is a stellar strategist and operator, a genuine person and is universally respected. We are incredibly sad to see Scott step down but fully understand and support his decision," he added.

"I am honored to have the opportunity to lead this incredible company," explained Mr Bhutani. "GoDaddy's extraordinary focus on constantly innovating and improving for its entrepreneurs has built a devoted and rapidly growing customer base. I look forward to working closely with everyone at the company to seize the vast opportunities that lie ahead."

Do you know of any other companies engaging new executives? Let us know the details. Add your comments below.

Back to Go Daddy news