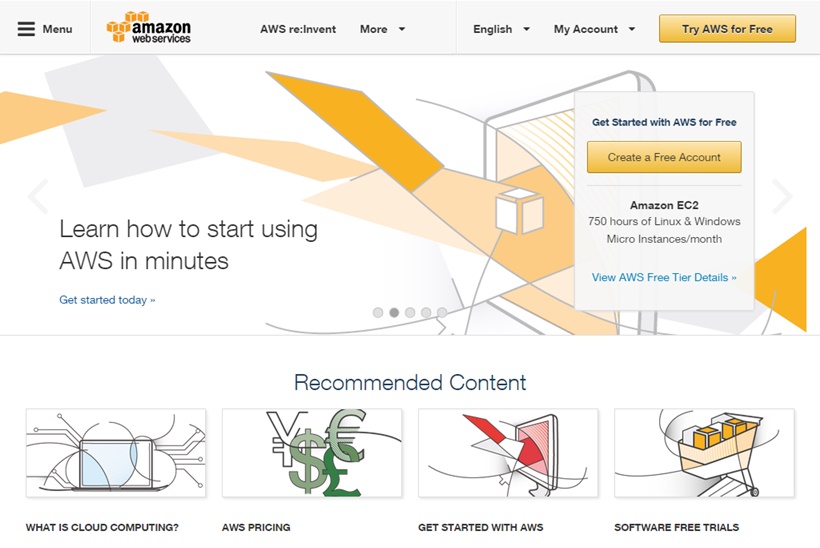 "Tesla’s energy storage allows businesses to capture the full potential of their facility’s solar arrays by storing excess generation for later use and delivering solar power at all times. Tesla Energy for Businesses anticipates and discharges stored power during a facility’s times of highest usage, reducing the demand charge component of the energy bills," explained Telsa Motor's website.

Obviously, if effective Tesla's new battery technology could prove beneficial to energy devouring data centers, and a number of reports have suggest AWS has been looking into Mr. Musk's claims over the last year. It is involved in a pilot study in Northern California and has suggested it aims to fully utilize renewable energy throughout its infrastructure whenever possible.

Do you think battery technology could benefit data centers? Let us know your thoughts. Add your comments below.