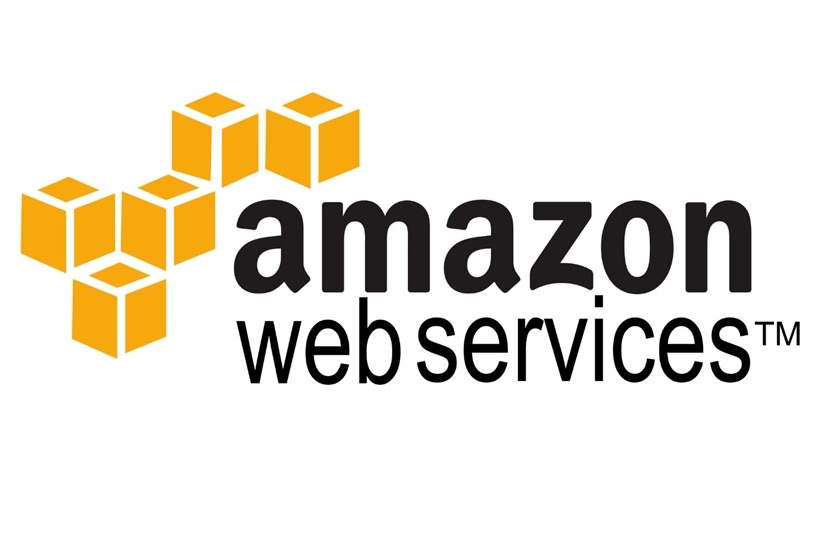 “Our customers tell us that by running their applications in the AWS Cloud, they are able to move faster, operate more securely, and save substantial costs--all while leveraging the scale and performance of AWS,” explained AWS’ Vice President, Infrastructure, Peter DeSantis. “Now with five highly scalable regions across the United States, AWS customers have multiple options for providing US-based end users low-latency access to cloud applications, as well as the opportunity to architect a variety of inter-region backup and disaster recovery operations for even greater availability.”

“It's clear that the world’s economy is moving to digital technologies and cloud computing,” explained John Kasich, Governor of Ohio. “And Amazon Web Services’ commitment here demonstrates the leading role that we hope Ohio can play in that world. ...Ohio is not just embracing the new knowledge economy, we’re also advancing the technologies on which that economy will thrive.”

Do you know of any other cloud providers offering new regions? Let us know the details. Add your comments below.