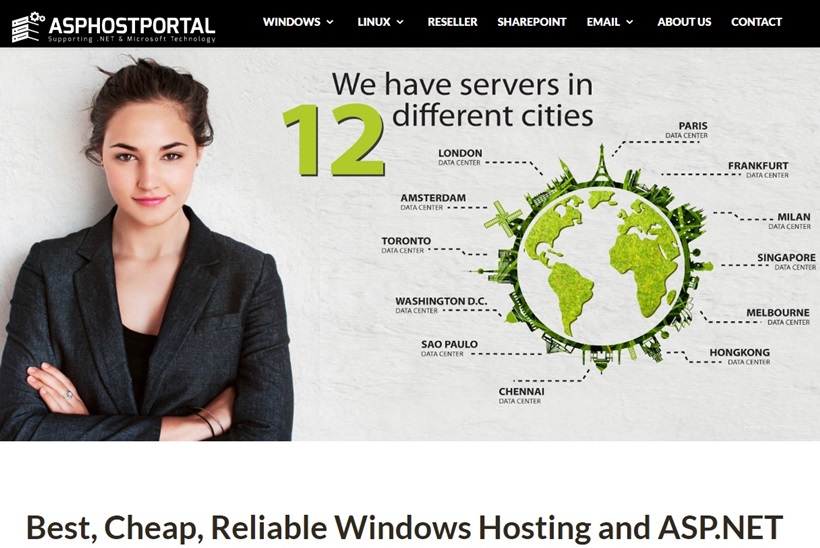 Web host ASPHostPortal.com (ASPHostPortal) has announced the launch of DotNetNuke 8.0.4 hosting options. ASPHostPortal, which has headquarters in New York, United States, caters to around 750,000 websites globally. The company specializes in hosting that leverages Microsoft technologies, but also provides Linux-based solutions. It is recognized as a DotNetNuke hosting specialist and bills itself as “the biggest host of DotNetNuke sites”.

DotNetNuke – which is often referred to as DNN – is a Content Management System (CMS) written in C# and built on Microsoft .NET. The solution is used to develop websites of a range of complexity. “Equally loved by marketing and IT”, DNN is an Open Source (OS) solution distributed under a Community Edition MIT license. As such it is available to a growing community of users free of charge. Version 8.0.4 is the latest iteration of the solution.

Version 8.0.4 offers a number of bug fixes on previous versions including addressing MVC Module bugs. The version also offers web API performance improvements. Several character encoding issues have been addressed, as have bugs related to SSL offloading. ASPHostPortal has optimized the high-end DELL servers they use to provide an ideal environment for DotNetNuke 8.0.4. Its DotNetNuke hosting is supported by a professional technical team and underpinned by a 99.99% uptime guarantee and a 30-day money back guarantee.

Do you know of any other companies offering DotNetNuke 8.0.4 hosting? Let us know the details. Add your comments below.

Back to ASPHostPortal news