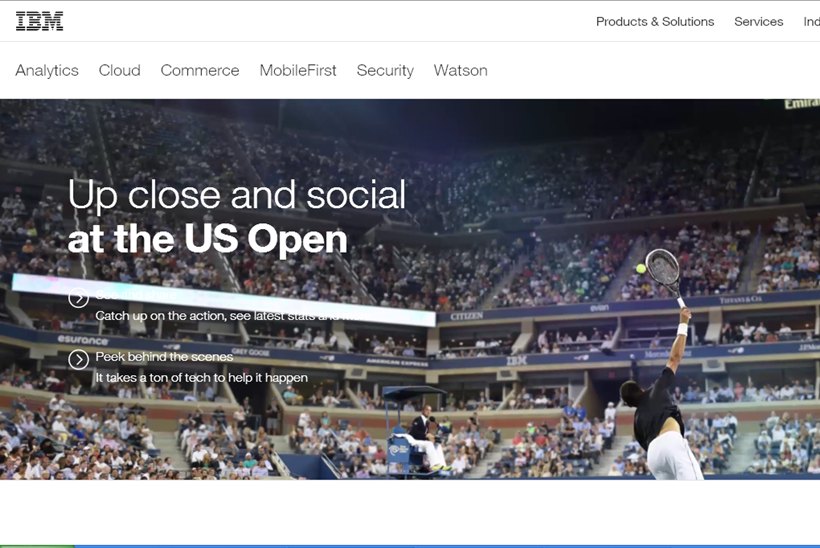 IBM – traditionally known as ‘Big Blue’ – has bought video streaming start up Ustream. The company, which has headquarters in Armonk, New York, USA, is a globally recognized brand with business activity that ranges from hardware to the cloud. IBM is also noted for ‘Watson’, its AI solution that underpins the company’s ‘Big Data’ activity. Its purchase of Ustream is intended to strengthen IBM’s cloud-based video capability and strengthen its position in what has become a multi-billion dollar market. Financial aspects of the deal were not released.

Ustream, whose headquarters are in San Francisco, California, United States, was established in 2007. The company’s video services have been utilized by customers as impressive as Facebook. It caters for 2 million video events on a monthly basis. IBM’s purchase of the company comes on the heels of its purchase of Clearleap, Cleverspace, and Aspera. It underscores IBM’s commitment to cloud video. Ustream’s portfolio includes video solutions such as Ustream Demand and Ustream Align. IBM will focus on the Ustream Development Platform to enable its customer to develop video apps for video across a range of devices and applications.

“Video is the most powerful and emotional medium,” explained Ustream’s CEO Brad Hunstable on IBM’s blog. “Increasingly it is becoming the favored form of communication, not just for entertainment, but also for business. We’ve built a video platform that is easy-to-use, yet incredibly scalable, secure and powerful and it is these qualities that made us an ideal addition to IBM’s portfolio.”