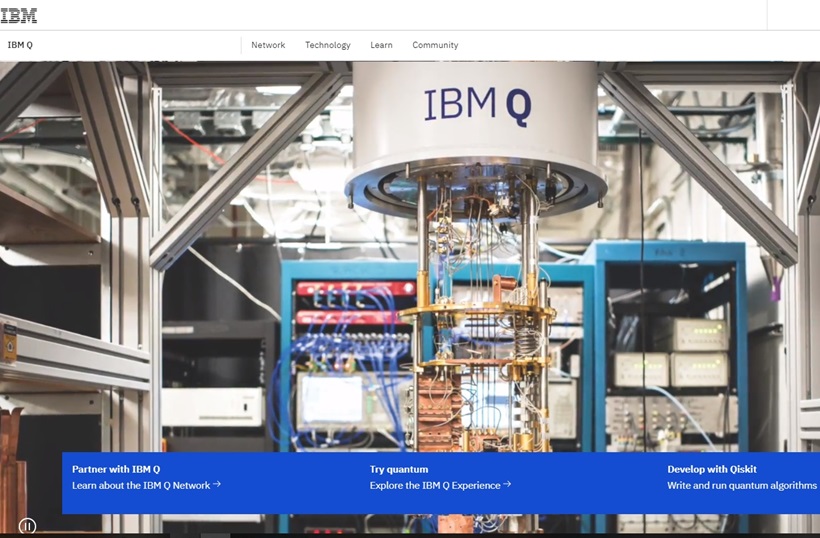 IBM - traditionally known as ‘Big Blue’ - has launched an integrated commercial quantum computing solution. With headquarters in Armonk, New York, United States, IBM is a major corporation that was established in 1911. The company was at the forefront of software and hardware development, but in 2012 acquired Softlayer to underscore its transition to cloud-based services. These services include storage, compute, ‘Big Data’ and machine learning options. IBM’s new quantum computing solution is the first of its type anywhere in the world.

News of the new solution was announced at the recent 2019 Consumer Electronics Show (CES). Known as ‘IBM Q System One’, the solution allows universal superconducting quantum computers to be utilized in both scientific and commercial settings. The news comes alongside IBM’s announcement of this year’s opening of an ‘IBM Q Quantum Computation Center’ in Poughkeepsie, New York, United States.

"The IBM Q System One is a major step forward in the commercialization of quantum computing," explained IBM Research’s Director Arvind Krishna. "This new system is critical in expanding quantum computing beyond the walls of the research lab as we work to develop practical quantum applications for business and science."

Do you know of any other companies launching commercial quantum computing? Let us know the details. Add your comments below.