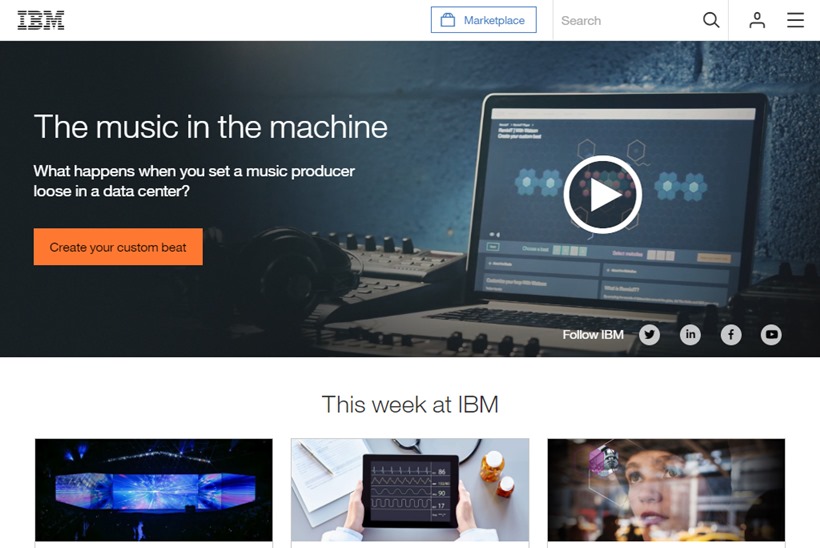 Global technology corporation IBM - traditionally known as ‘Big Blue’ - has opened a cloud data center in Norway. With worldwide headquarters in Armonk, New York, United States, IBM is a recognized as a brand traditionally involved in software and hardware activity. The company has successfully transitioned to offering cloud services, a move that was underscored by its purchase of Softlayer for $2 billion in 2013. The company is also noted for its Artificial Intelligence (AI) and ‘Big Data’ capabilities. This is the first data center the company has opened in Scandinavia.

Located in Fetsund, less than 30km from the Norwegian capital Oslo, the new data center is IBM’s 12th in Europe and its 48th center worldwide. It is designed to “support growing cloud adoption in the Nordics” and by opening the center IBM gives its customers in the region “local access to a complete portfolio of IBM cloud services” including IBM Bluemix, Watson and IBM’s analytics.

The center connects to all IBM’s public data centers in Europe enabling its customers to balance and reroute workloads between multiple locations. It will also offer bare metal and Virtual Servers alongside cloud-based storage and security options deployed on demand and “with full remote access and control” and leveraging public, private, and hybrid clouds.

“We are committed to providing global and local clients the fastest and easiest onramp to the IBM Cloud to accelerate their digital transformation,” explained IBM Cloud’s Senior Vice President Robert LeBlanc. “This investment will provide Nordic customers, especially those in regulated industries, with more flexibility to manage and gain insight into data within the region.”

Do you know of any other companies opening new data centers? Let us know the details. Add your comments below.