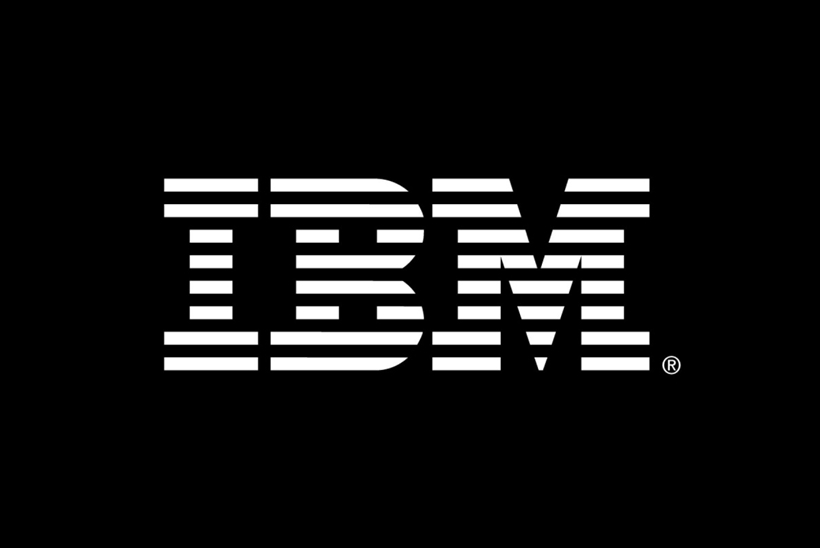 International Business Machines Corporation, more normally known as IBM, or 'Big Blue', has been in the news recently because its 'Big Data' capabilities are being used in the fight against cancer. The corporation's 'Watson' computer system will be leveraged by fourteen cancer institutes in the United States and Canada who will use cloud-based Watson to further the trend of 'personalized' cancer treatments that have become prominent over recent years.

The institutes, which will be charged on a subscription basis for Watson's processing power, will analyze the 'genetic fingerprints' of cancer tumors in a bid to establish the best therapies to use to combat the disease for individual patients. This 'therapy to DNA' approach has "improved outcomes for some patients", a report by Reuters has suggested.

While identifying the specific drugs to address mutations can take weeks, Watson's massive computer processing capability can manage the task quickly. However, regardless of Watson's findings, treatments like radiation and chemotherapy might remain the more standard options available to patients.

"The technology that we're applying to this challenge brings the power of cognitive computing to bear on one of the most urgent and pressing issues of our time - the fight against cancer - in a way that has never before been possible," explained IBM Watson Health's Vice President on the IBM website.

What do you think about the 'Big Data' revolution? Let us know your thoughts. Add your comments below.