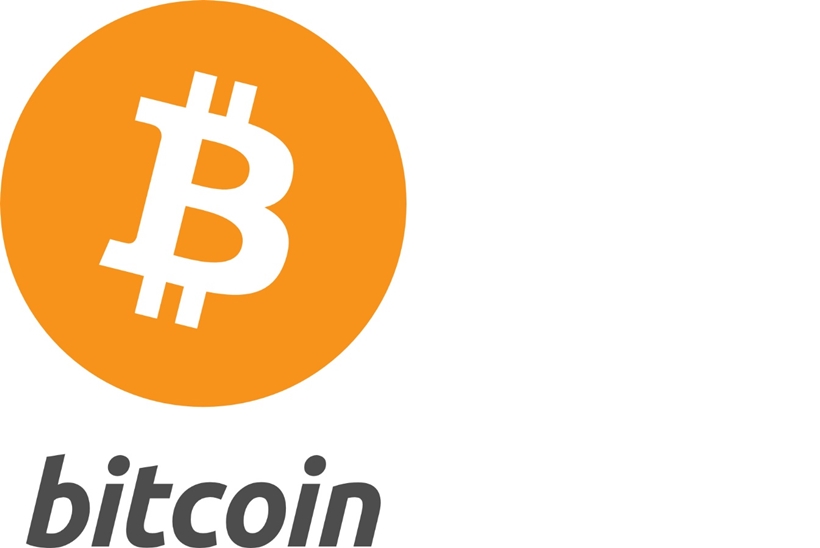 The UK public broadcasting body the BBC, and British magazines The Economist and GQ, have been given proof of the identity of the creator of the Bitcoin cryptocurrency. Officially founded by a Mr. Satoshi Nakamoto, many suspected this to be a pseudonym and there was also a suspicion that a number of people involved in Bitcoin shared that name. If the British media are correct, the founder is Mr. Craig Wright, an Australian entrepreneur, who based on his suggested Bitcoin ownership, will be worth in the region of $450 million.

Bitcoin is a “peer-to-peer” payment system that was established in 2009. It does not depend on third-parties, and as a result does not have the transfer fees required of traditional financial institutions. Bitcoin is valued based on a range of mathematical formulas and at the time of going to press 1 Bitcoin equals roughly $450. With companies like Microsoft and PayPal and numerous web hosts now accepting Bitcoin payment, it is becoming more mainstream, but it has had a chequered past.

The collapse of MtGox In February 2014 caused numerous Bitcoin owners to lose millions of dollars worth of the currency, leading to some to call it a “digital Ponzi scheme”. It was also linked to drug trafficking in the ‘Deep Web’ and especially the ‘Silkroad’ forum. However, some suggest Bitcoin has the potential to offer a new type of commerce that is more accountable.

Bitcoin does not actually exist as a physical currency, there are only Bitcoin transactions. As a result, all Bitcoins have a distinct history which can theoretically be traced. Mr. Wright’s claims to be the founder of Bitcoin were verified when he confirmed ownership of Bitcoin blocks that were originally owned by Nakamoto. However, many have cast doubt on the claim. He has previously been suspected of being Bitcoin’s creator and as a result investigated for tax avoidance, but the investigation didn’t lead to a prosecution. The claim will put Mr. Wright under increased scrutiny because should he speculate with the Bitcoin he claims to own it could impact Bitcoin’s value.

Do you use Bitcoin? Let us know your experience. Add your comments below.