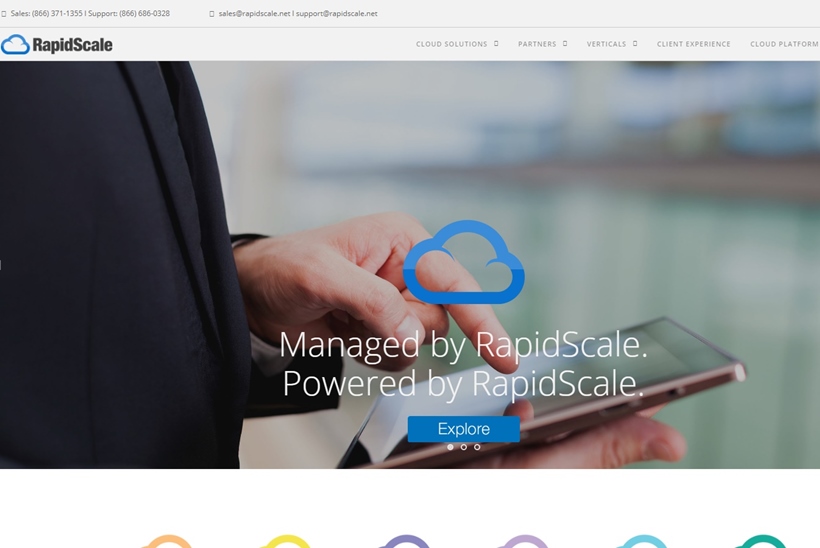 Brett Gheen has been promoted to managed cloud services provider RapidScale’s Director, Architecture. RapidScale, which has headquarters in Irvine, California, United States, offers a wide range of hosting options to a global customer base. These include Desktop-as-a-Service (DaaS) and Infrastructure-as-a-Service (IaaS) options alongside the company’s proprietary CloudServer, CloudDesktop, CloudOffice, CloudMail, CloudRecovery, and CloudApps solutions. News of Mr. Gheen’s promotion comes on the heels of Kevin Shannon joining the company in May of this year.

Based in Tysons, Virginia, United States, Mr. Gheen joined RapidScale after the company acquired Vonage's hosted infrastructure services. At Vonage he was a Cloud Architect and Manager of Cloud Engineering. He oversaw cloud hosting operations and management, and alongside his team was responsible for product development and customer experience training. In his latest role he will lead an architecture team that is in charge of designing and maintaining the company’s global infrastructure. He is very well qualified, with industry certifications that include Nutanix Platform Professional (NPP), MCITP: Server 2008 Administrator, and MCITP: Enterprise Desktop Administrator 7.

“I’m really excited to be working with great people at a great company. I look forward to building on my past experiences to help develop a globally recognized platform with cutting-edge technology,” explained Mr. Gheen. “Being very customer oriented, my goal is to provide the best level of performance and availability to the ever-changing challenges that businesses face.”