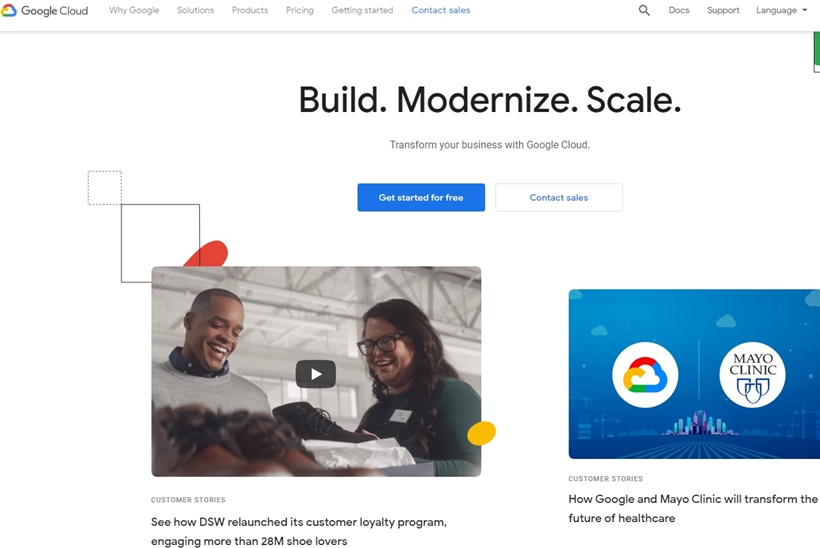 Brigette McInnis-Day has joined cloud giant Google Cloud. Ms. McInnis-Day was formerly an executive at Baden-Württemberg, Germany-based multinational software corporation SAP where she was Head of Digital HR for SAP’s ‘SuccessFactors’ cloud-based management brand. She also had the title of Chief Operations Manager.

She joins Google as Vice President of Cloud Human Resources (HR) in a move that underscores the company’s aggressive expansion strategy and its ambitions to catch up with rivals Microsoft Azure and Amazon Web Services (AWS). Sundar Pichai, the CEO of Alphabet (Google’s parent body) is quoted as saying he plans a 300% increase in the company’s sales team.

The move is the latest onboarding by Thomas Kurian who has been in charge of Google Cloud for nearly a year. From Kerala in India, Mr. Kurian was formerly President of Product Development at Oracle before taking over from Diane Greene as CEO of Google Cloud on November 16, 2018. Since then he has brought several former Oracle executives into the Google Cloud fold.