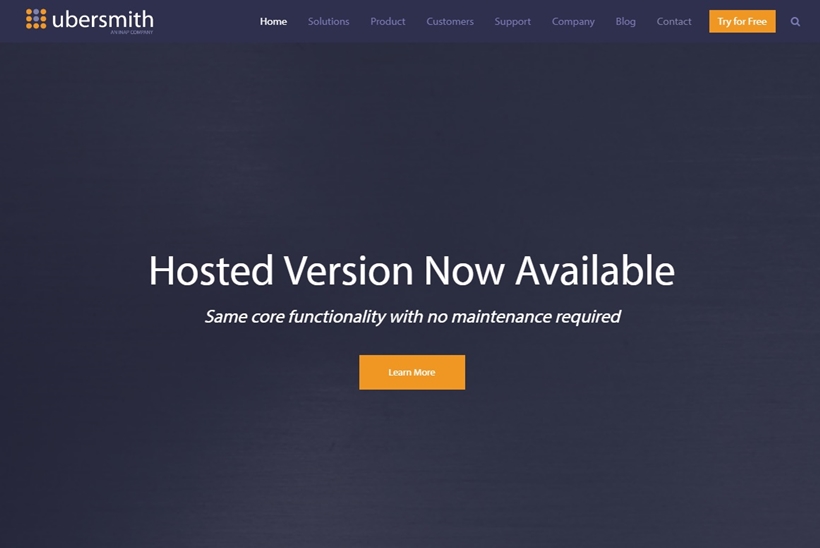 Subscription business management software provider Ubersmith has noted a successful 2017 with a number of major achievements. Ubersmith, which has global headquarters in New York, United States, specializes in offering a software suite that provides “usage-based billing, quoting, order management, infrastructure management and help desk ticketing solutions”. The company caters to a broad customer base that relies on its offerings to run their businesses better and reduce time to market for new products and services. Alongside bringing in new customers, the company also launched a new partner program and also delivered a number of new features in key products.

2017 saw Ubersmith bring in a wealth of new customers from a number of locations. Alongside the United States, these locations included Canada, Brazil, the United Kingdom, the United Arab Emirates, China, South Korea and Australia. New US customers included major companies like Challenger Broadband, Cytranet, Dikaio Design, Element Critical, Evocative, and Micro Logic, to name a few. Ubersmith’s product enhancement in 2017 included the introduction of a hosted software suite that customers do not need to install or maintain at their premises. The company also introduced a “usage-based billing framework” alongside improved ‘SureTax’ integration, and, to “better serve its customer base” introduced a partner program which included companies like Authorize.net, Braintree, eBridge Solutions, GlowTouch, and R1Soft.

“Companies everywhere are looking for ways to transition from traditional billing to recurring billing models that are often based on consumption, and Ubersmith is delivering a product which excels at these types of billing for SaaS companies, service providers and enterprises of all sizes,” explained Ubersmith’s President, Kurt Daniel. “Now, we’ve got in place new features and an expanded ecosystem of partners with complementary technologies and services that companies anywhere in the world can leverage.”

Do you know of any other companies that had a great 2017? Let us know the details. Add your comments below.