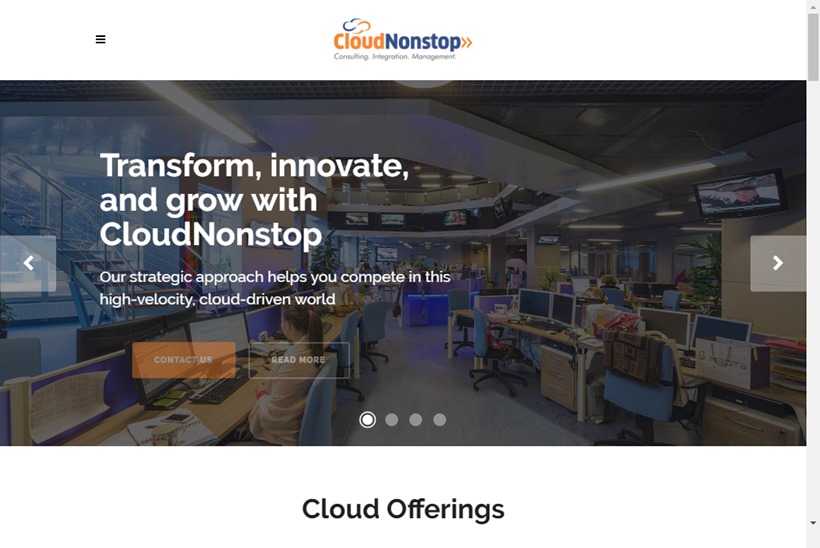 Cloud and ‘DevOps’ solutions provider CloudNonstop has added Tony Vinayak to its executive team. CloudNonstop, which has headquarters in New Jersey, United States, was established in 2012. The company specializes in helping companies migrate application systems to the cloud and enabling them to “embrace DevOps principles for streamlined software development and deployment”. It also manages cloud operations through its New Jersey facility and ‘Progessive Infotech’, a ‘Center of Excellence in India that has a number of key partnerships and affiliations. Mr. Vinayak joins CloudNonstop as Vice President of Consulting for North America.

An industry veteran, Mr. Vinayak brings over 30 years of software industry experience to his new role. Prior to CloudNonstop he worked with Minneapolis-based Perforce Software where he held the role of Head of Global Professional Services. He has “proven track record” of delivering consulting services to America’s enterprises, a fact CloudNonstop will leverage to extend its footprint.

“I am excited to join CloudNonstop,” explained Mr. Vinayak. “I have seen customers hesitate in adopting Cloud computing due to the hype surrounding security concerns, but even when they overcome that fear and get ready for migrating to the Cloud, the plethora of options that they must contend with can be paralyzing. That’s where having a trusted advisor who has been down that track is extremely important.”

Do you know of any other providers adding to their executive team? Let us know the details. Add your comments below.