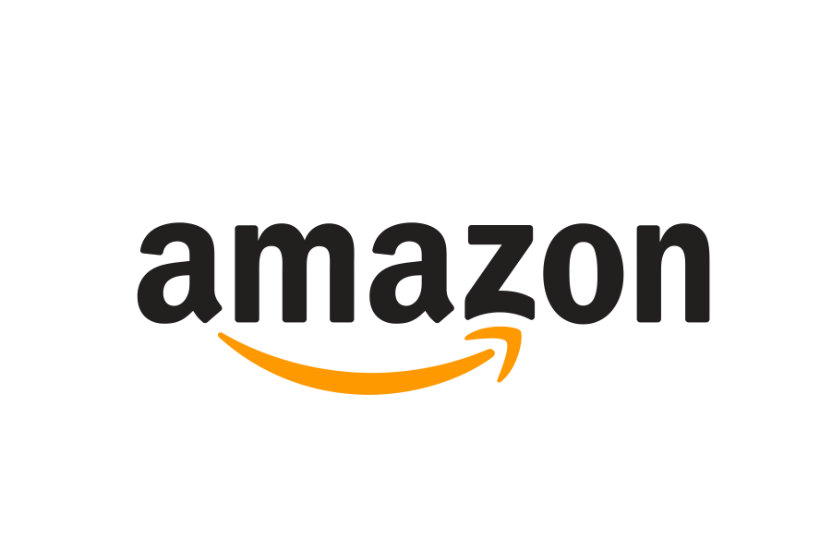 Cloud and retail giant Amazon has beaten market forecasts for the first quarter of 2016, with a 28% increase in sales. Amazon, which has headquarters in Seattle, Washington, United States, was established in 1994. The company is a global brand focusing on cloud and ecommerce activity. Its news prompted the company’s shares to increase by 10% in after hours trading, with last Friday’s share price going up $677.74 at it highest point.

Amazon brought in a profit $513 million during its first quarter, almost double forecasts. The figures were a response to the huge success of its Amazon Web Services (AWS) cloud-computing activity and growth of its Amazon Prime subscription service (which includes its instant streaming service Amazon Video). AWS alone increased activity by 64% in the period, a result of the company’s substantial investment in the area. Its revenue for the period was reportedly $29.1 billion.

Do you know of any other companies bringing in good profits? Let us know the details. Add your comments below.