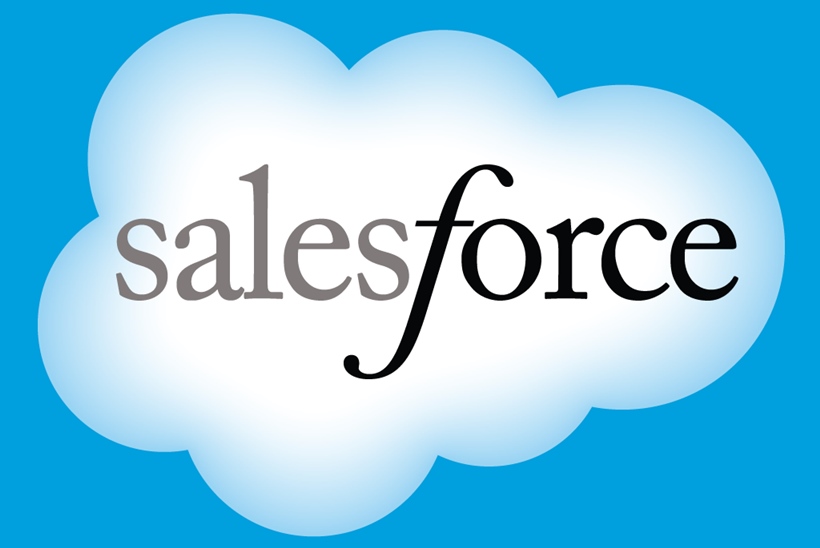 Cloud CRM solution provider Salesforce and cloud provider Amazon Web Services (AWS) are to extend their relationship. Salesforce, which has headquarters in San Francisco, California, United States, was established in 1999. It’s a globally recognized brand and one of the Web 2.0 originals. Its Customer Success Platform is used by millions of companies of all sizes. Salesforce is currently involved in a full transition from its own data center capability to a fully AWS-supported environment.

News of plans to extend its relationship with AWS was announced last Wednesday by Marc Benioff, the CEO of Salesforce. Mr. Benioff was making an earnings call that was spurred by the company’s release of financial details for the last quarter. He suggested that Salesforce’s opening quarter was the best the company had experienced, and he suggested that the company’s move towards the AWS platform had played a role in the results.

Mr. Benioff further suggested that Salesforce’s success was at the expense its competitors, who he suggested, “...just have not been able to make that transformation that we’ve made, that other companies have made, and we just continue to take market share from them and gain customers at a record levels and you can see that their growth numbers are nothing like we’re putting up here”. Mr. Benioff also suggested Salesforce was targeting 22%-23% growth and revenues of $8.16 billion and $8.2 billion in 2016.

What do you think about Salesforce’s success? Is it because of AWS? Let us know your thoughts. Add your comments below.