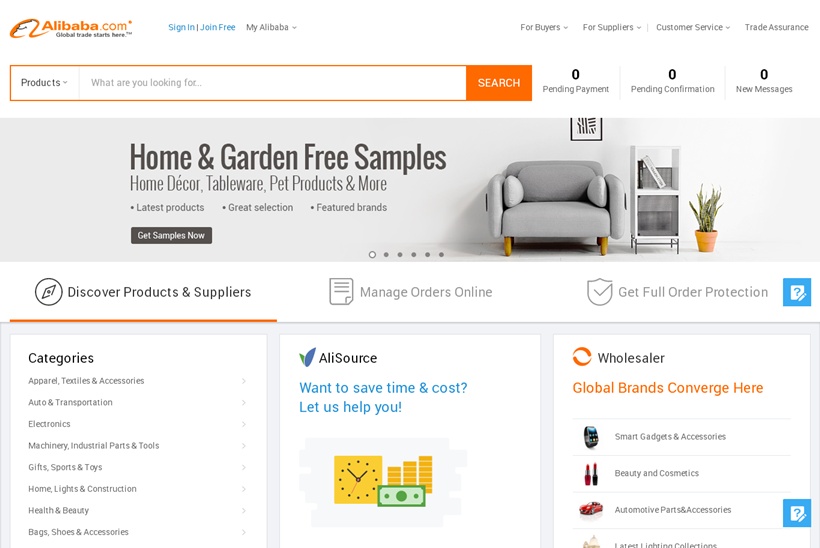 Cloud giant Alibaba Cloud (also known as Aliyun) has announced the opening of four new data centers. Aliyun, which is part of the Alibaba Group, was established in 2009. With headquarters in Hangzhou, China, Aliyun specializes in providing “highly scalable cloud computing and data management services” and predominantly caters to businesses, banks and other financial institutions, and government organizations. The company offers services that include cloud options, ecommerce, and ‘Big Data’ options.

Aliyun competes with cloud companies like Amazon, Microsoft and Google and its new data centers underscore it aggressive global expansion plans. In a bid to extend its footprint beyond China, Aliyun’s latest data centers are not located in China. One data center, located in Dubai, United Arab Emirates, has already started operations. Its other facilities are planned for Australia, Germany and Japan and will be open by the end of 2016. This gives that company a total of 14 locations worldwide, including eight data centers overseas.

“The four new data centers will further expand Alibaba Cloud’s (Aliyun’s) global ecosystem and footprint, allowing us to meet the increasing demand for secure and scalable cloud computing services from businesses and industries worldwide,” explained the company’s Vice President of Alibaba Group and General Manager of Alibaba Cloud Global, Sicheng Yu. “The true potential of data-driven digital transformation will be seen through globalization and the opportunities brought by the new global economy will become a reality. Alibaba has been seeking to establish cloud computing as the digital foundation for the new global economy, using the opportunities offered by cloud computing to empower businesses of all sizes across all markets.”

Do you know of any other cloud companies launching new data centers? Let us know the details. Add your comments below.