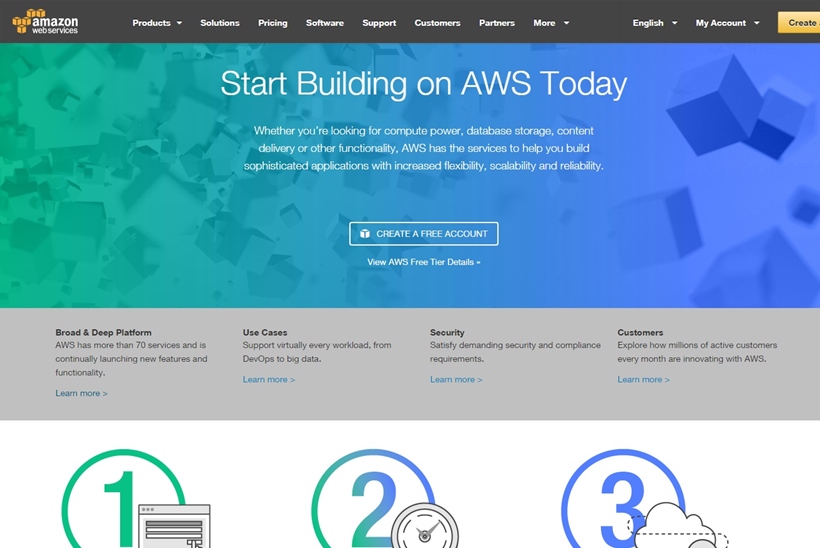 Cloud giant Amazon Web Services (AWS) has announced the launch of a new office in the Columbian capital of Bogotá. An Amazon Group company with global headquarters in Seattle, Washington, United States, AWS is the cloud market leader and offers an extensive range of cloud services including compute, storage, security and Internet of Things (IoT) options. The new Bogotá is the company’s second in Latin American alongside a presence in São Paulo, Brazil.

AWS already provides services to some leading Columbian companies and Columbian government agencies. The company intends to establish a full team of in Bogotá, filling positions across the board from account executives to technical support.

The country was chosen because of the area’s growing demand for cloud services, and some reports suggest AWS intends to open a further office in the area at some stage in the future. The company’s other geographic regions include Australia, China, Germany, Ireland, India, Japan, Korea, and Singapore.

Do you know of any other companies that are expanding into new regions? Let us know the details. Add your comments below.