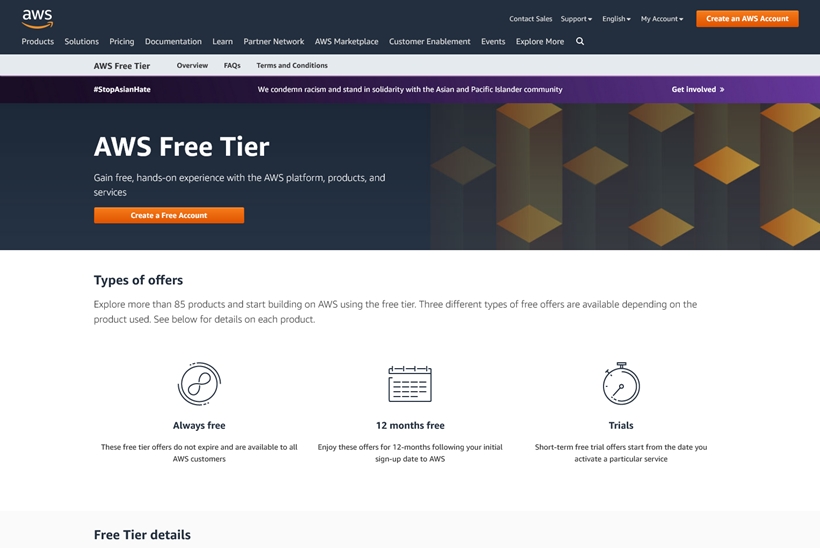 Cloud giant Amazon Web Service (AWS) is being sued for hosting stolen data. AWS, which is based in Seattle, Washington, United States, is the leading cloud provider and offers computing, storage, database, analytics, and application deployment. Roughly a million users utilize AWS’ services and many of its users are web hosts. This means roughly 40 percent of all websites are in some fashion hosted through AWS’ services. AWS has been sued by Florida-based SalusCare, Inc. (SalusCare).

SalusCare is a non-profit organization with headquarters in Fort Myers, Florida, United States. The organization addresses mental health and substance abuse issues at seven locations in Southwest Florida. Its lawsuit – issued on behalf of its patients – is intended to force AWS to release the data in question. AWS and an “unnamed hacker” are mentioned in the lawsuit documentation which suggests sensitive information (patient and employee files which include financial details such as Social Security and credit card numbers) might be sold on to other parties for purposes of identity theft and other reasons. The lawsuit aims to force AWS to restrict the hacker’s access to the data.

“SalusCare has established that the threatened harm substantially outweighs any potential harm to Amazon or [the hacker] because SalusCare is likely to suffer irreparable harm, while the [individual] would suffer, at worst, a temporary loss of access to the information while it makes its case,” explained the lawsuit. “Amazon would suffer no conceivable harm in a temporary freeze of the buckets,” it continued. “A temporary restraining order would simply allow the parties to maintain the status quo, thereby ensuring [the hacker] will not have an opportunity to access or use the subject information while it hypothetically pursued its legal rights.”

Do you know of any other companies involved in court cases? Let us know the details. Add your comments below.