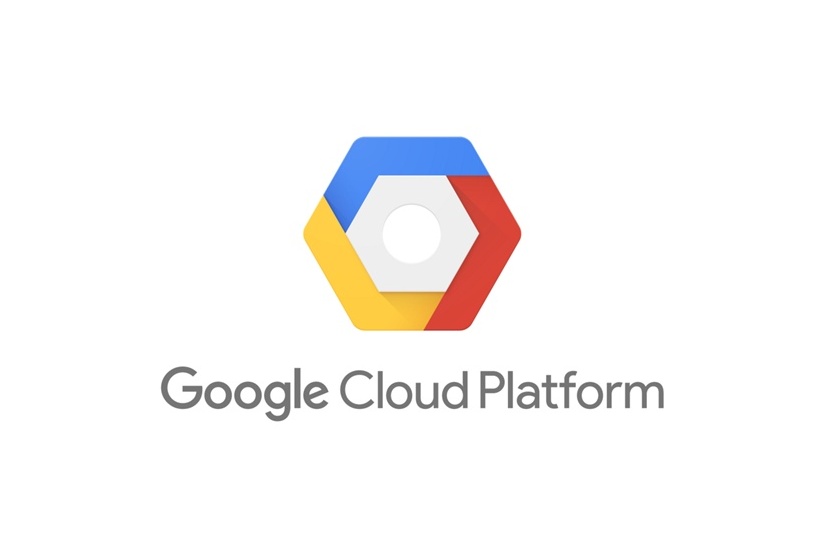 Cloud giant Google is to acquire cloud software company (Apigee Corp.) Apigee, a number of sources have suggested. Google, which is officially part of Alphabet Inc., has headquarters in Mountain View, California, United States. The company is a major player in the cloud arena, offering a scalable infrastructure that allows users to host websites and applications as well as store and analyze data. Its purchase of Apigee is intended to enhance its cloud platform and is reported to be worth in the region of $625 million.

Apigee, which has headquarters in San Jose, California, United States, provides a range of management tools for Application Programming Interfaces, or APIs. The company’s offerings are designed to enable a range of software to communicate with each other and share data – key for those who are developing apps in the cloud and for businesses whose customers use differing software. Apigee’s solutions will also ease transition to the cloud, giving businesses greater confidence in its business potential. Apigee’s customer base is impressive and includes names like AT&T and the World Bank.

“We’re excited about adding Apigee to Google,” explained Google cloud’s SVP of Businesses, Diane Greene in a press release circulated by Apigee. “Companies are moving beyond the traditional ways of communicating like phone calls and visits and instead are communicating programmatically through APIs. APIs allow the company’s backend services to talk to the mobile and web-based apps used by their customers and partners. Instead of the doctor phoning a prescription into the pharmacy, they can use an app that talks to the pharmacy through an API. Apigee easily enables this by providing a comprehensive API platform that supports secure, stable, multi-language, dev, test, publish and analytics capabilities.”

What do you think about Google’s latest acquisition? Add your comments below.