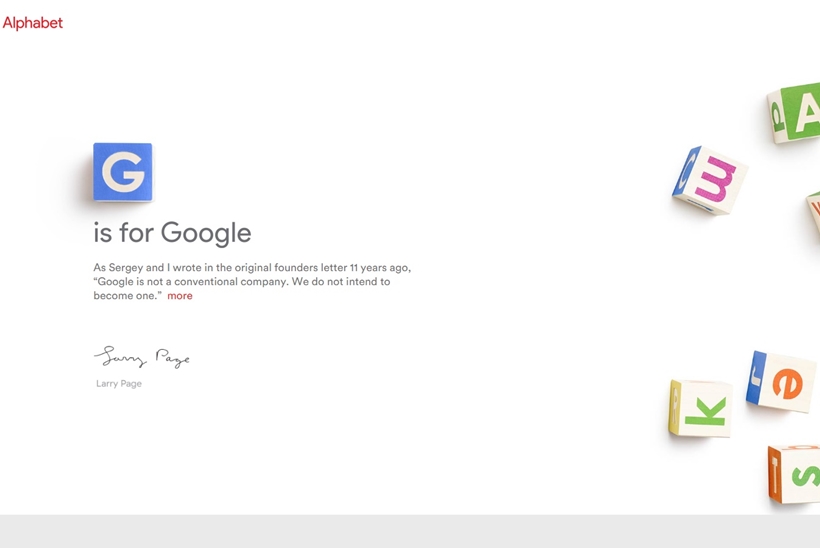 Cloud giant Google recently announced its intention to invest $7 billion in data centers and offices in 2021. The news came in a post by Sundar Pichai, the CEO of Google and Alphabet entitled ‘Investing in America in 2021’ made to the company’s ‘The Keyword’ blog. The post states Google wants to part of the post-Covid recovery in a move that will create “10,000 new full-time Google jobs” through investment in 19 U.S. states.

Google will make “significant investments” in offices across America including plans to add “thousands of roles in Atlanta, Washington, D.C., Chicago, and New York” with a strong focus on hiring within diverse communities. The company will also expand data centers in Nebraska, South Carolina, Virginia, Nevada, and Texas. These investments will, the company suggests, create new opportunities in the areas that it operates.

A new campus is currently under construction in the Bay View area for launch later this year. In the south, other investments include a data center in South Carolina and the company’s “newest cloud engineering site” in Durham, North Carolina. This comes alongside a new ‘Google Operations Center’ in Southaven, Mississippi. An office building will be launched in Reston and the company’s Loudoun County data center expanded. A new data center is now operational in Midlothian and Google’s first Houston office will be opened shortly.

In the Midwest of the United States, Google will expand its data center footprint in Nebraska and improve its offices in Detroit, Ann Arbor, and Chicago. In the east of the country, the corporation will invest in its offices in Cambridge, Massachusetts, and Pittsburgh, Pennsylvania, and boost workforce numbers in Washington, D.C.

Google will also invest elsewhere in the country, in particular Boulder, Colorado, and a new office in Portland, Oregon will be established later in the year. Google’s presence in Kirkland and Seattle will also see further investment and its Henderson, Nevada-based data center will also see expansion, as will its Storey County facility.

“Coming together in person to collaborate and build community is core to Google’s culture, and it will continue to be an important part of our future,” explained Mr Pichai. “So, we continue to make significant investments in our offices around the country, as well as our home state of California, where we will be investing over $1 billion this year.”

Do you know of any other companies involved in investment across the United States? Let us know the details. Add your comments below.