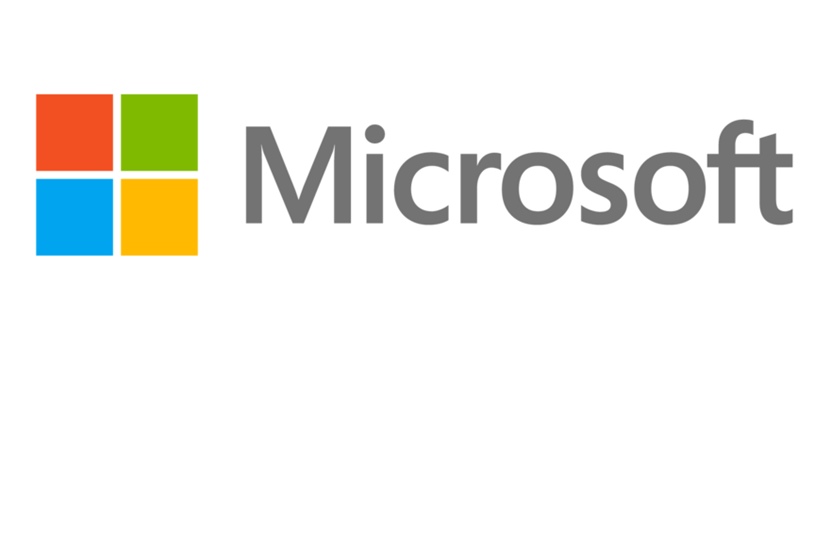 Cloud giant Microsoft has experienced weak cloud growth that has had an impact on its share value. Microsoft, which has headquarters in Redmond, Washington, United States, is most widely known for its ubiquitous Windows operating system and its MS Office software. While the Windows 10 version of its operating system is currently available, as with much of Microsoft’s activity, the latest version of Office is Office365 and only available in the cloud.

Microsoft is also famed for its Azure public cloud platform which competes with Amazon Web Service (AWS) and the Google Cloud Platform. Microsoft has spearheaded cloud activity with its “Mobile First, Cloud First” emphasis under current CEO Satya Nadella. The corporation had hoped that growth in Azure and other cloud activity could make up shortfall from its mobile phone operation and loss of revenue due to the global decline in PC sales. Unfortunately, Microsoft’s third-quarter earnings missed estimates suggesting this shortfall has not been made up and forcing a significant reduction in its share value - a drop of 7.2%.

While Microsoft made $22.1 billion revenue in the period, an amount that met market estimates, its “Intelligent Cloud” division (which includes Azure) saw only a 3% increase in revenue to $6.1 billion during the period. This was down from 5% from the last quarter. Shares subsequently fell to $51.78 from $55.78 at the close of play last Thursday.

“We are making strong progress across each of our three ambitions by delivering innovation people love,” explained Satya Nadella in a press release. “Customer excitement for new devices, Windows 10, Office 365 and Azure is increasing as we bring together the best Microsoft experiences to empower people to achieve more.”

Do you know of any other companies reporting on revenue? Let us know the details. Add your comments below.