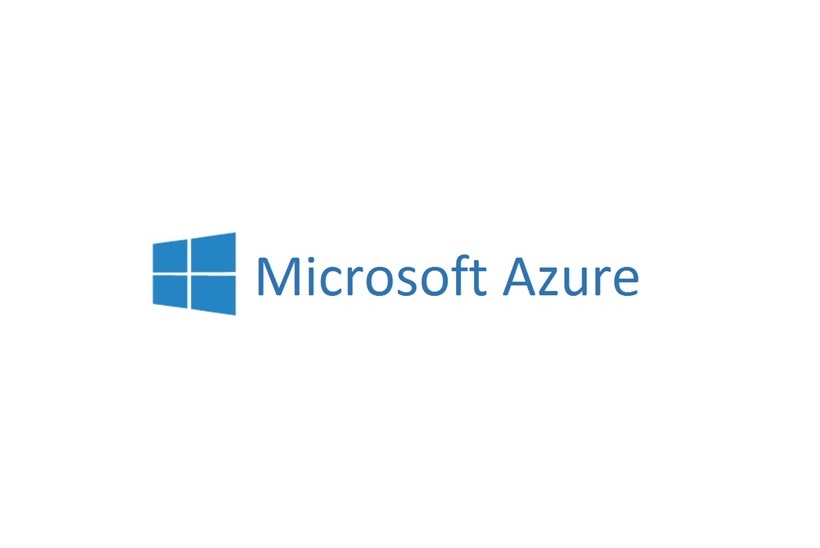 Cloud giant Microsoft's UK-based data centers have started operations. The new centers are located in the UK capital London, Cardiff in Wales and Durham in the north-east of England and help Microsoft's British customers adhere to UK data sovereignty requirements. The company has expressed its goal of catering to the UK's government sector.

Microsoft's plans for UK data centers were announced late last year. The centers will offer Azure and Microsoft's communication and collaboration suite Office 365, each with a payment scheme where users only pay for the resources they use - potentially offering huge IT savings for businesses and government agencies who will be able to jettison the bulk of their IT departments. Microsoft's model also allows for quick increases in the computing resources available as requirements change (for example, seasonal spikes in traffic). The model also puts Microsoft in charge of updating software – something of particular interest to the MoD.

"We were still on Windows XP, for instance, and all of the applications were from 2003 or prior to that," the Ministry of Defence's Chief Information Officer Mike Stone in an interview with the BBC. "I took the view that the services we were providing were unfit for purpose. The idea is to provide a different capability that fully exploits the power of the cloud and mobility. We can now work on documents collaboratively and understand more about the ways we are working - we will be able to see how much time teams are spending in meetings, on email and on the phone."

What do you think about Microsoft's new UK-based data centers? Let us know your views. Add your comments below.