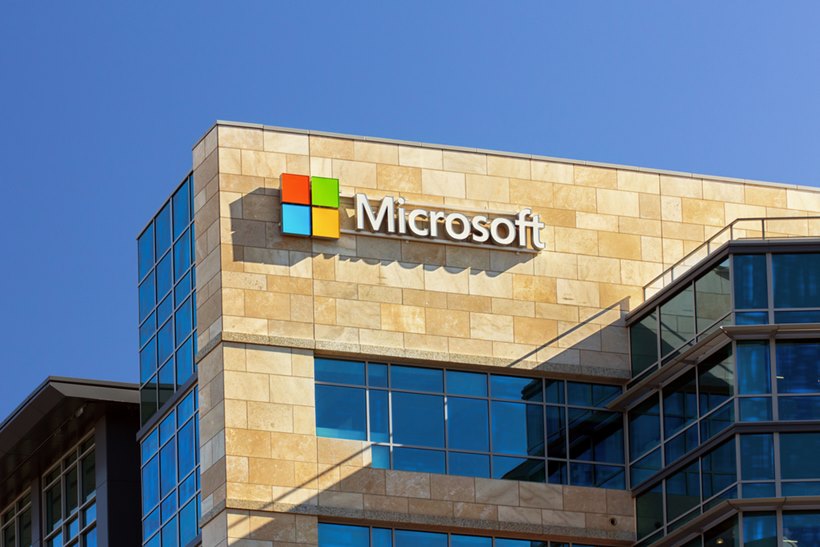 Microsoft is taking the United States’ Department of Justice (DOJ) to court because the corporation believes it should be able to inform its customers when the US government has obtained a warrant to read their emails. The cloud and software giant has filed a lawsuit with the U.S. District Court Washington’s Western District which names the DOJ and the US Attorney General Loretta Lynch as defendants.

Microsoft states that over the last 18 months it has received around 2,600 requests for “secret searches” of its customers’ emails. The requests were approved by federal judges and did not allow Microsoft to notify customers that searches were taking place. As the bulk of the requests were not time bound, Microsoft will never be in a position to tell customers such searches have ever taken place in the future.

Microsoft is looking for clarification and an update of the Electronic Communications Privacy Act (ECPA) of 1986. This law originally covered government surveillance and suggests that suspects must be given a warrant when their premises are being searched. However, according to how the law is interpreted, the same warrants are not required when data on servers is being searched. Microsoft’s contention, according to its lawsuit, is that "People do not give up their rights when they move their private information from physical storage to the cloud."

“We believe that with rare exceptions consumers and businesses have a right to know when the government accesses their emails or records,” explained Microsoft’s Chief Legal Officer Brad Smith on the company’s blog. “Yet it’s becoming routine for the U.S. government to issue orders that require email providers to keep these types of legal demands secret. We believe that this goes too far and we are asking the courts to address the situation.”

The blog went on:

“If policymakers update the rules governing secrecy orders, we hope they will be guided by three principles that we think are important for our customers and for law enforcement. First, transparency: People have a right to know as soon as reasonably possible when the government serves a provider with a legal demand to access their records or emails,” the blog concluded. “Providers like Microsoft have a right to inform customers and be transparent with the public. Second, digital neutrality: Customers generally shouldn’t be entitled to less notice just because they have moved their emails to the cloud.”

What are you views on Microsoft’s lawsuit? Add your comments below.