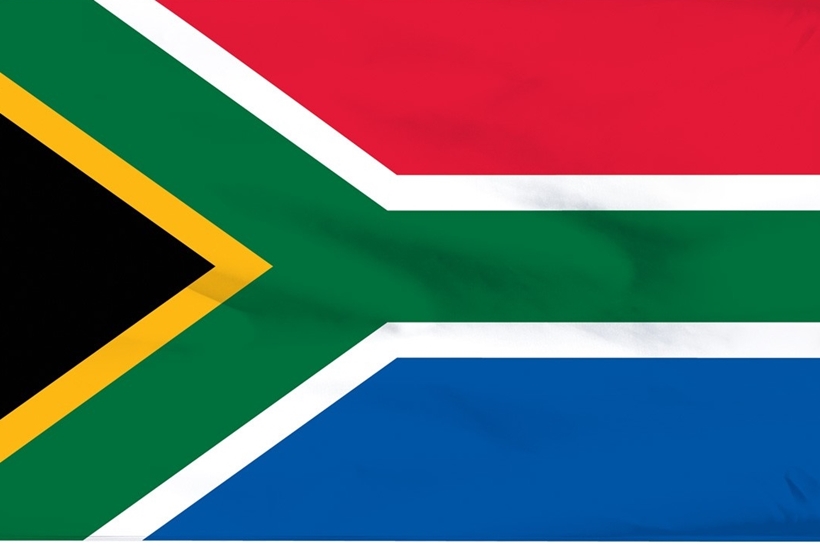 News of the launches was made by Lionel Moyal, Microsoft South Africa’s Director of Commercial Partners at the recent ‘Global Entrepreneurship Week 2018’ - an industry event for South African entrepreneurs and startups. He called the centers “a cloud for Africa” and urged people wishing to join the cloud sector to gain the skills required to do so. He suggested that by 2022 an additional 112,000 IT jobs would be added to the South African jobs market.

“Having built the original version of Amazon EC2 in our Cape Town development center 14 years ago, and with thousands of African companies using AWS for years, we’ve been able to witness first-hand the technical talent and potential in Africa,” suggested the CEO of AWS Andy Jassy in a statement. “Technology has the opportunity to transform lives and economies across Africa and we’re excited about AWS and the Cloud being a meaningful part of that transformation.”

Do you know of any other cloud companies opening new regions? Let us know the details. Add your comments below.