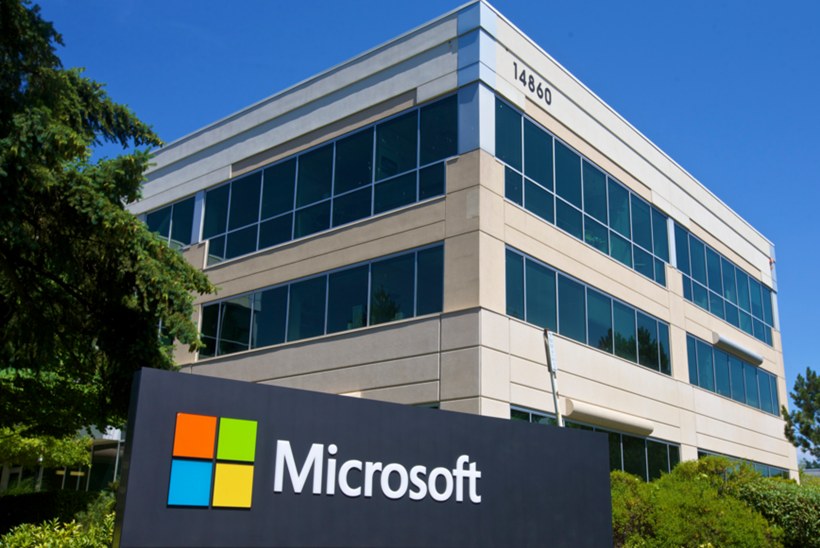 Cloud giant Microsoft Corporation (Microsoft) has announced it is to offer Azure on its customers’ servers. With headquarters in Richmond, Washington, United States, Microsoft has transitioned from being a software selling company to one that provides services in the cloud. It is now a major cloud player offering Office 365 and its Azure cloud platform. Called Azure Stack, the local version of Azure differentiates Microsoft’s services and helps it compete with Amazon Web Services (AWS) and Google Cloud Platform.

Microsoft’s move is designed to appeal to potential customers that do not want to fully commit to the cloud and want some services on premise. In addition, it will appeal to users who don’t want their data passing through data centers. The servers required to run the local service will be provided by Dell EMC, Lenovo Group and Hewlett Packard Enterprise and it is expected to be online September.2017.

“One of the key differentiations we have with Azure versus our two biggest competitors in the cloud platform space is our ability to support true hybrid solutions,” explained Judson Althoff, the Executive Vice President of Worldwide Commercial Business at Microsoft in an interview with Reuters. “Azure Stack is an extension of Azure. It’s not a replacement for your legacy private cloud,” added Corporate Vice President of Azure, Julia White.,

What do you think about Microsoft’s new offering? Let us know your thoughts. Add your comments below.