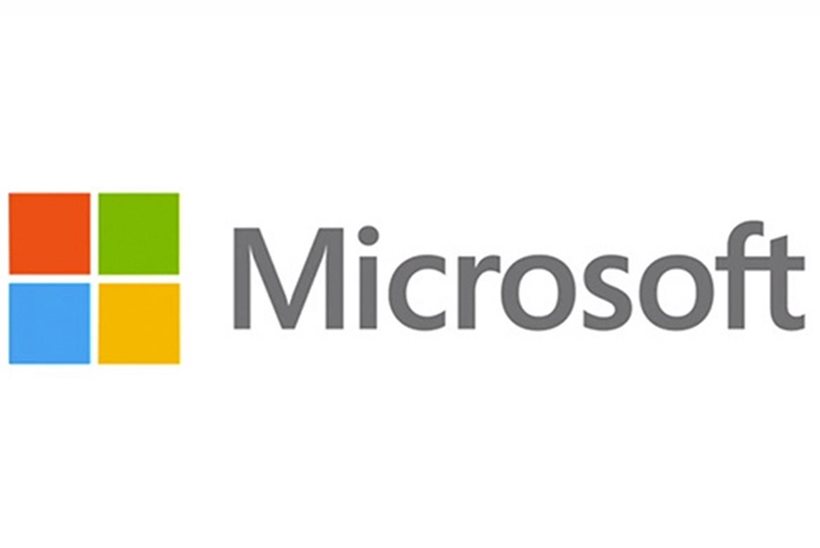 Cloud giant Microsoft Corporation (Microsoft) has announced it will utilize renewable energy at its data centers in a bid to establish cloud services that are carbon free. Microsoft, which has headquarters in Redmond, Virginia, United States, is a global brand traditionally recognized for its ubiquitous Microsoft Office software. Over recent years the company has changed direction putting Microsoft Office online in the form of the cloud-based Office 365 solution, as well as launching Azure – a competitor to Amazon Web Services (AWS) and Google Cloud. With much of its activity now driven through data centers, Microsoft is committed to reducing its carbon footprint.

Microsoft has set the goal of ensuring that by 2018 half the energy its data centers use is generated by renewable energy. The company will shift that goal to 60% from 2020. The news was announced at Microsoft’s Redmond headquarters during the Renewable Energy Buyers Alliance (REBA) Summit taking place there this week. The announcement was made by Brad Smith, Microsoft’s President and Chief Legal Officer, in the presence of 300 REBA members of the attending the event.

While cloud computing is convenient its reliance on data centers means contributes to environmental issues. The industry has been warned that at its current rate of growth cloud computing could produce as much as a quarter of the greenhouse gases generated in 2030. Although Microsoft is currently a carbon-neutral company, much of its status is driven through the purchases of carbon credits, and not renewable energy usage. Microsoft will invest in a number of projects to encourage clean energy use and promises transparency as far reporting energy usage at it data centers is concerned.

Can a major cloud company become carbon neutral? Let us know your thoughts. Add your comments below.