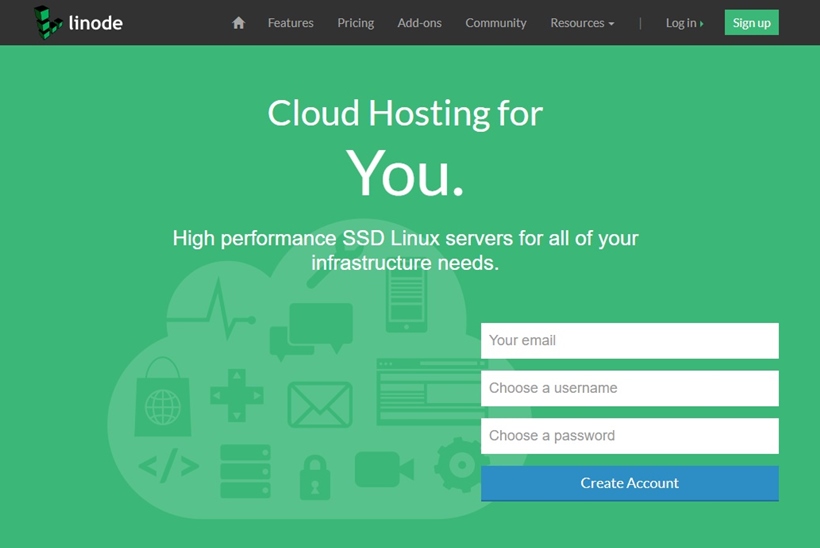 A ‘Graphics Processing Unit’, or GPU, is a programmable processor that is located on a server and dedicated to displaying visuals. GPUs help images, videos and animations appear on a computer screen. Linode is “one of the first cloud providers to deploy NVIDIA's latest GPU architecture” and its latest cloud options leverage NVIDIA Quadro RTX 6000 GPU cards “with all three major types of processing cores (CUDA, Tensor, and Real-Time Ray Tracing) available to users”. These new GPU instances offer benefits to a range of users including “scientists, artists, and engineers working on artificial intelligence, graphic visualization, and complex modeling”. The availability of Linode GPUs is currently limited, but the solution is available with “predictable pricing” that starts at $1,000 per month.

"Sixteen years ago we were one of the early innovators in cloud computing,” explained Linode’s Research and Development Engineer Alejandro Peña. “Today, we are doing it again. Linode's GPU instances deliver a new level of accelerated computing power coupled with the simplicity, affordability and award-winning support that has become a hallmark of Linode's position in the industry."

Do you know of any other companies launching new offerings? Let us know the details. Add your comments below.