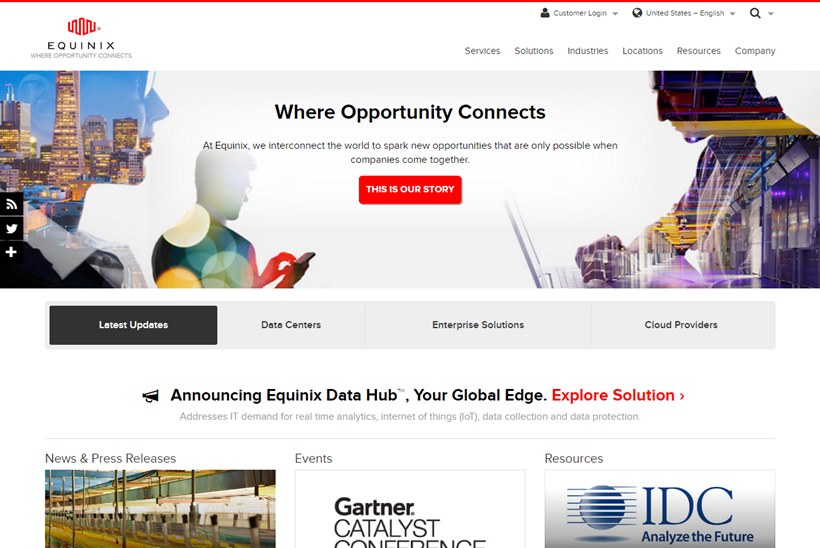 Data center company Equinix, Inc. (Equinix) has announced the launch of a new data center in Sydney, Australia. Equinix, which has headquarters in Redwood City, California, United States, maintains a network of ‘carrier-neutral’ data centers. The company’s services extend to enterprise solutions and cloud services. Its data centers offer services from network service providers and cloud service providers (including Google Cloud Platform and IBM SoftLayer) to approximately 575 companies. Known as ‘SY4’, Equinix’s latest Sydney-based facility is reported to have costs around $US 97 million.

SY4 gives Equinix Australian 5 data centers with SY1, SY2 and SY3 in Sydney and its ME1 facility in Melbourne. The company operates around 146 data centers worldwide with 29 IBX data centers in the Asia-Pacific region. Once all phases of the SY4 facility have been completed it will offer 3,000 cabinets in around 135,000 square feet of floor space.

Do you know of any other companies opening new data centers? Let us know the details. Add your comments below.