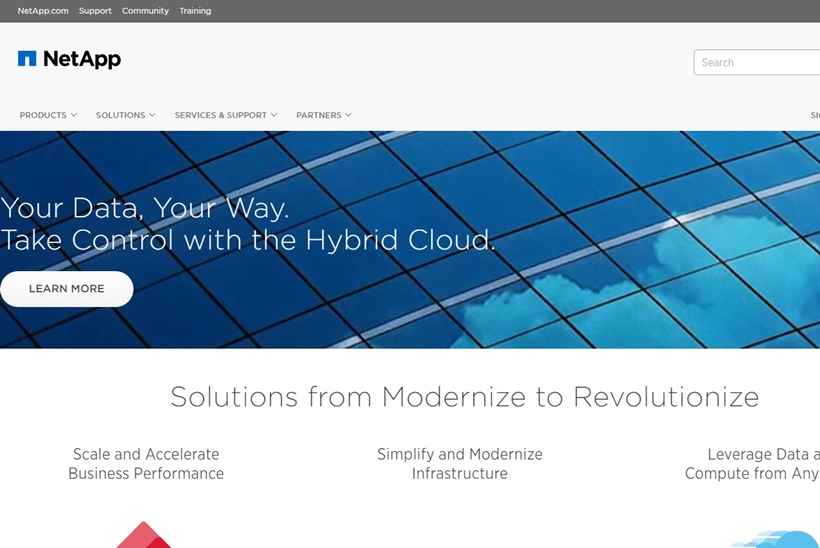 Data management and cloud storage solutions provider NetApp has announced renewed downsizing efforts. NetApp, which has headquarters in Sunnyvale, California, United States, is a Fortune 500 company and listed in the NASDAQ-100. Its products and services extend to cloud-based services including data protection, all-flash storage and virtualization options. It also offers converged infrastructure options, data analytics and apps developed by Oracle, Microsoft, and SAP. NetApp’s latest downsizing will affect around 12% of its employees.

NetApp’s latest layoffs come less than a year after its last downsizing activity and are an extension of ongoing measures designed to reduce costs and save the company money. Layoffs begin February 2017 and will impact all parts of the organization. While previous measures have had some impact, the company claims that the latest downsizing will only be a step towards profitability. With roughly 1,600 employees the latest measures will impact just less than a third of the company.

Like many technology companies, NetApp has been forced to shift from traditional business models and transition to a company with greater focus on areas like cloud computing. It had previously aimed to invest $75 million to fuel its transition and expected to create an additional 450 positions. NetApp suggested in a statement that it believes it can return to “moderate growth” in the 2018 financial year.

Do you know of any other companies involved in downsizing? Let us know the details. Add your comments below.