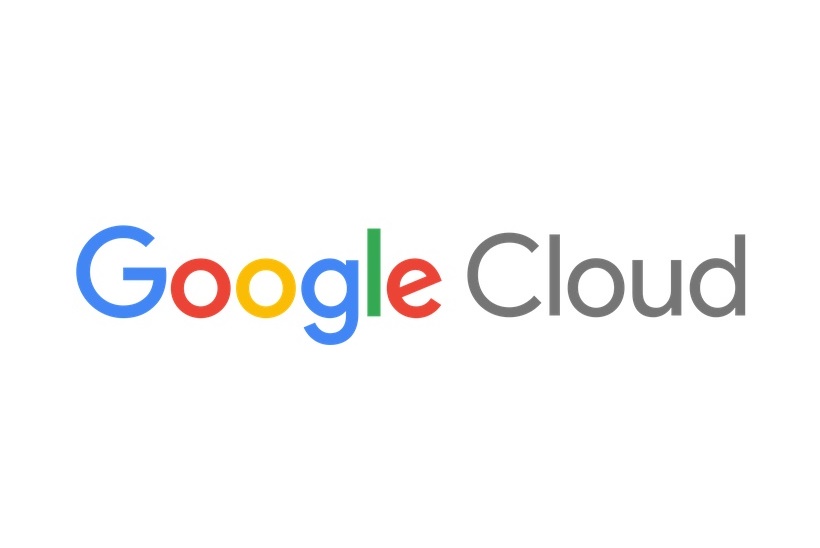 Alphabet’s eagerly awaited Google Cloud results have indicated the unit made a $5.61 billion loss based on $13.06 billion revenue in the last financial year. The loss compares against competitors Amazon, who reported 28% revenue growth in the fourth quarter for its cloud-computing business, and Microsoft, who announced cloud figures of $38 billion with revenue for Azure up 47% for the same period. This is the first time Alphabet has published financial details for the unit.

Google Cloud encompasses a range of infrastructure and data analytics platforms and collaboration tools (including Google Docs and Google Sheets) offered both free of charge and on a subscription basis to enterprise customers. The unit was formerly under the leadership of Diane Greene, the former founder and the CEO of VMware. She left in 2018 and was replaced by former Oracle executive Thomas Kurian in 2019. Under his leadership, the unit has made a number of acquisitions and is making major investments in sales staff.

Despite losses, the figures suggest Google Cloud is growing as the unit lost $4.65 billion on $8.92 billion in 2019 and $4.35 billion on $5.84 billion revenue the previous year. Ruth Porat, CFO of Google and Alphabet, suggested: “Google Cloud revenues were $13.1 billion for 2020, with significant ongoing momentum, and we remain focused on delivering value across the growth opportunities we see.”

Alphabet reported revenue of $56.9 billion across all of its businesses in the fourth quarter of 2020. The company's shares received a significant boost in trading as a result of the news. Its persistence with Google Cloud is an attempt to diversify revenue that depends heavily on its advertising and search offerings.

Do you know of any other cloud companies announcing financial figures? Let us know the details. Add your comments below.

Back to Google Cloud news