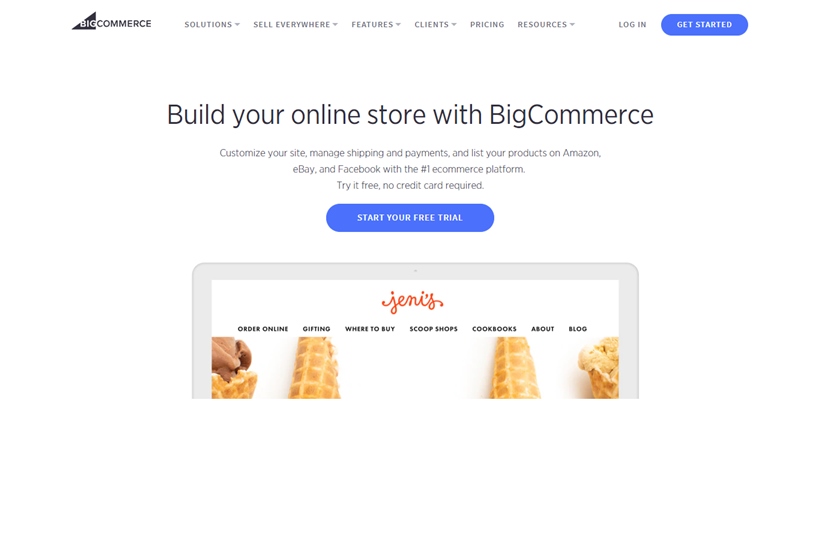 Ecommerce platform BigCommerce has announced its migration to the Google Cloud Platform (GCP). BigCommerce, which has headquarters in Austin, Texas, United States, was established in 2009. The company’s solution allows B2B and B2C users to build online stores. It caters to a broad customer base which includes individuals and large corporations like Assurant, Ben & Jerry’s, and Toyota. BigCommerce combines “enterprise functionality, an open architecture and app ecosystem, and market-leading performance” to help organizations grow their businesses with online sales at 80% of the cost of on-premise software.The company's migration to Google’s cloud will offer 60,000 merchants “faster response times and enhanced security”.

BigCommerce suggests that the merchants it has migrated to GCP have benefited from an average 81% improvement in connection times. This means BigCommerce customers experience faster page loading times and improved customer experience. Over three months last year the company moved the bulk of its subscribers to GCP. During the transition customers experienced 99.99 percent uptime. The migration will give users the benefit of GCP’s 18 cloud regions and 134 global Points of Presence (PoP’s) giving global users enhanced performance. GCP also offers BigCommerce enhanced security against DDoS attacks and other threats.

“BigCommerce has processed more than $21 billion in sales and now supports merchants in more than 120 countries around the world,” explained BigCommerce’s CTO Brian Dhatt. “As our merchants continue to grow on the platform, we take pride in delivering world-class performance and a scalable hosting solution that works as hard as they do. Throughout our sustained growth, BigCommerce has always provided merchants a secure platform with near-perfect uptime and industry-leading performance. The decision to move to Google Cloud further extends our commitment to reliability and scalability, backed by Google Cloud’s reputation in security, performance and innovation.”

Do you know of any other companies migrating to GCP? Let us know the details. Add your comments below.