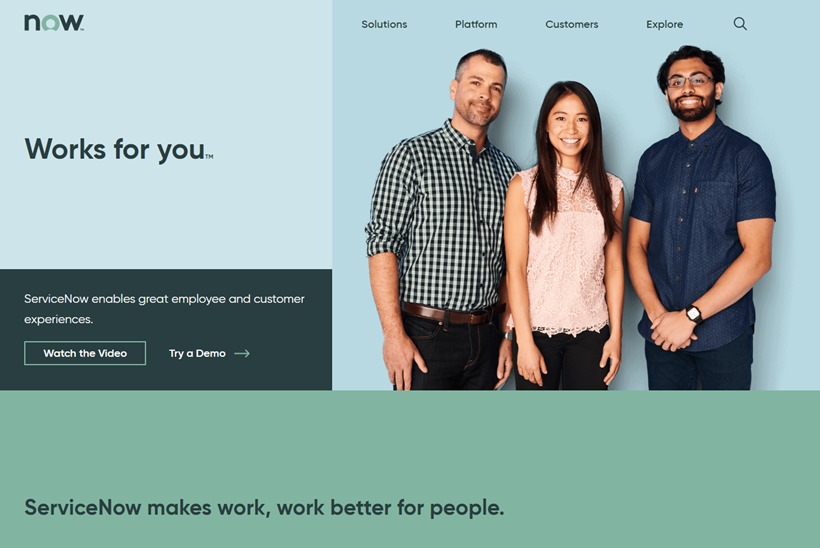 Enterprise cloud provider ServiceNow has acquired Artificial Intelligence (AI) company Parlo. ServiceNow, which has headquarters in Santa Clara, California, United States, was established in 2004. The company specializes in activity that “makes work, work better for people”. Alongside enterprise cloud, its suite of offerings include platform, service management and custom app development services. Although the cost of its acquisition of Parlo was not released, it was announced that Parlo recently raised $3.1 million in capital.

Parlo, which has headquarters in Sunnyvale, California, United States, was only established in 2016 and is still officially a start up. The company focuses on developing bots for businesses. It has developed an engine that leverages AI to understand natural language and can cater for the specific language needs of any particular company. ServiceNow’s acquisition of Parlo is reported to be a cash deal. It comes in the wake of the company’s acquisition of SaaS management company VendorHawk, and underscores the company’s focus on enhanced user experience.

“We are rapidly moving away from structured data such as filling in forms and data fields, towards unstructured interactions with machines such as free-form text, voice and gestures,” explained ServiceNow’s Senior Vice President of DevOps, Pat Casey. “Our goal is to make every day work interactions simple, accessible and natural for everyone.”

“Our technology helps machines make sense of human speech, allowing employees to use systems naturally and not forcing them to speak or think like a machine,” added the CEO of Parlo, Murali Subbarao. “This transaction allows our work to have a positive impact on hundreds of thousands of people by making their work experience easier, more efficient and more satisfying.”