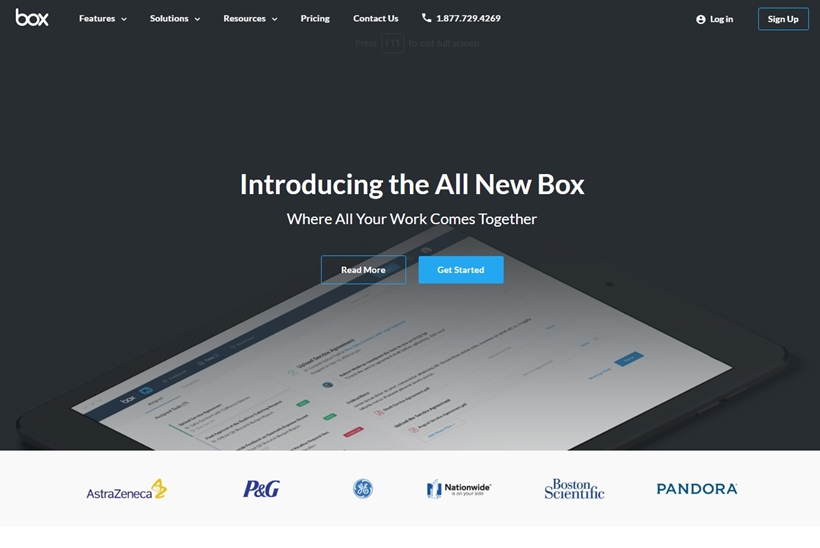 Mr. Benjamin joins Box after working with British Telecom (BT) as VP of Global Services for around 10 years. Prior to this he was Divisional COO at Guardian Media Group where he spent 12 years. He has a degree in European Business and an MBA. His role at Box will be to extend its European business as a response to the continent’s “increasing move to cloud technologies”. His appointment comes shortly after the Box’s launch of key new products such as “Box Files”, “Box Notes” and “Box Relay”.

“Box is in a unique and incredibly exciting place,” explained Mr. Benjamin. “I’m thrilled to be joining when we can make a significant positive impact on enterprises across EMEA. Historical obstacles to cloud adoption have been removed, and we’re already helping European businesses to transition from broken legacy IT systems, to brand new ways of working.”

Do you know of any other individuals taking on new roles? Let us know the details. Add your comments below.