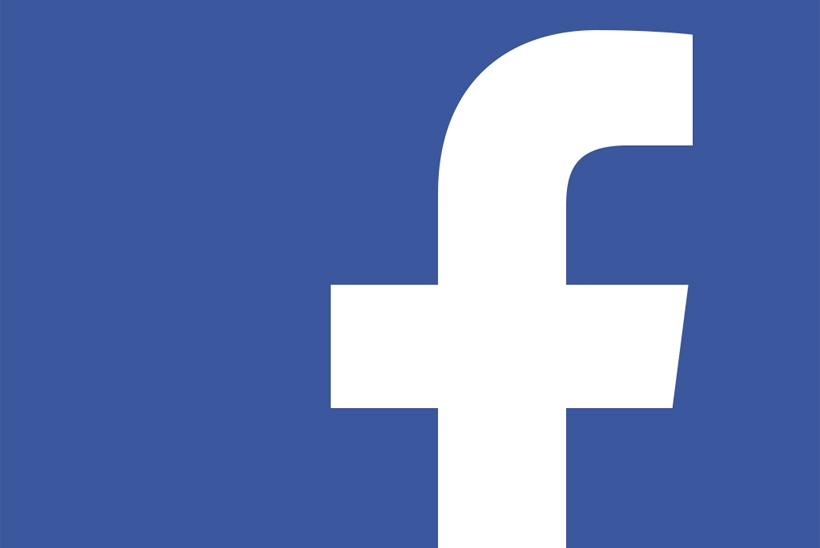 A report in the Wall Street Journal (WSJ) has suggested that Facebook may begin adding content from major publishers to its pages. According to the report, this change in policy may come in as early as this month.

Called “Instant Articles”, Facebook's new initiative is intended to reduce the 'load time' delay users experience when accessing content, particularly through Facebook’s mobile app. News posted on Facebook generates a lot of traffic for Facebook, but users have to click off Facebook pages and onto publishers' sites to read articles. The report goes on to suggest that the first batch of publishers involved in the project could include Buzzfeed, The New York Times and National Geographic.

According to the WSJ, Facebook has established a new revenue model that aims to avert publishers' fears regarding sharing content on the social network. The model will mean that Facebook will not generate income from certain news stories added through Instant Articles. Publishers themselves will receive the revenue generated by adverts on pages where they might add content. This is intended to encourage publishers to continue to add more content to Facebook's pages on a regular basis.

To what extend publishers would like to increase their dependency on Facebook is open to discussion. At present 50%-60% of the traffic generated by larger publisher's websites is generated by Facebook. Increasing that percentage might prove too risky for publishers.

What do you think? Will Facebook be able to convince publishers to part with news and add it to Facebook pages? Let us know your thoughts. Add your comments below.