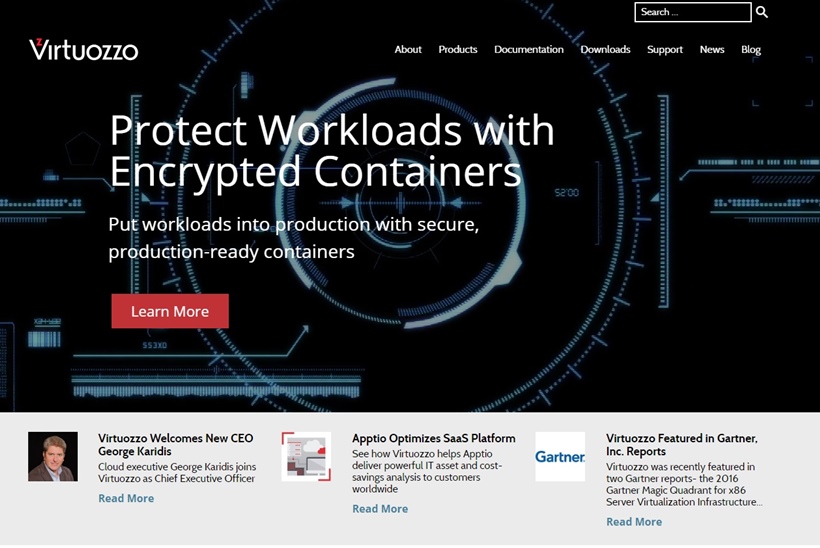 George Karidis has been appointed Chief Executive Officer (CEO) by virtualization software company Virtuozzo. Virtuozzo, which was established in 1997, has headquarters in Seattle, Washington, United States. Alongside virtualization solutions, the company specializes in storage options. The first to produce commercially available containers, its product range includes Virtuozzo Containers, OpenVZ, Virtuozzo Storage and Virtuozzo Linux. Mr. Karidis will be in charge of “leading aggressive company growth and expansion” through technology innovation and “leveraging new channels to market”.

With more than 20 years’ experience, Mr. Karidis’ has helped numerous service providers and enterprises leverage cloud infrastructure models to generate business. His career has seen him in a number of executive roles including Chief Strategy Officer and Chief Operating Officer with SoftLayer Technologies, now an IBM company. While at SoftLayer, Mr. Karidis helped the company increase revenues to close to $400 million. Prior to joining Virtuozzo he was ‘President, Cloud Technology Services’ at managed IT and infrastructure solutions provider, CompuCom.

“The container phenomenon has opened up a huge and disruptive opportunity in the virtualization market, and Virtuozzo is at the heart of it with its proven, production-ready containers, and new solutions for virtual machines and storage,” explained Mr. Karidis. “I’m thrilled to join the team and look forward to the journey ahead with our people, partners and customers.”