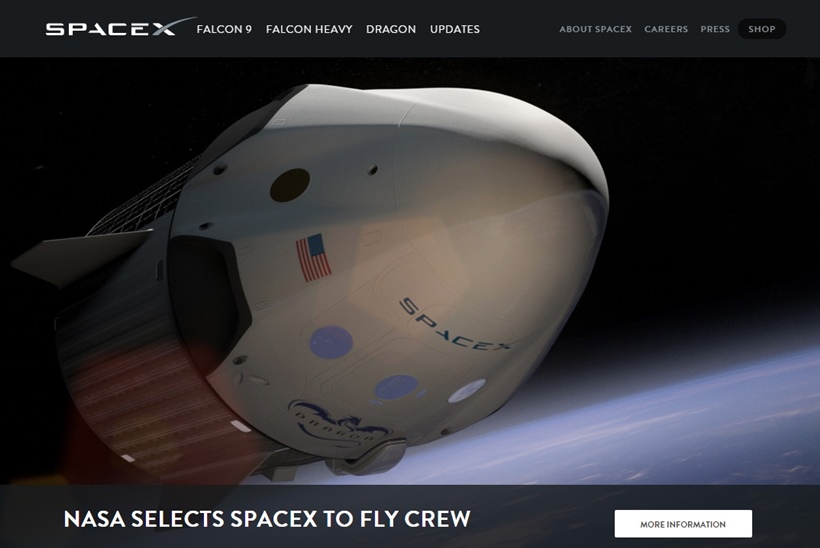 Google and Fidelity have invested $1 billion in SpaceX, the space exploration company founded by PayPal cofounder and Tesla Motors founder, South African-born Elon Musk. The investment is to support Musk's latest science fiction story book-style plan to colonize Mars. He plans to finance his project by building a network of satellites that will provide cost-effective Internet access globally.

Together Google and Fidelity now own roughly 10% of SpaceX, while other investors include investment companies Capricorn, Draper Fisher Jurvetson, Founders Fund and Valor Equity Partners. Google’s vice president of corporate development Don Harrison will soon join the SpaceX board.

SpaceX plans to put 4,000 satellites into orbit around the earth in a project that will be run out of Seattle, Washington, USA. These satellites are intended to generate the vast finances Musk will need for his ambitious plans to establish an entire city on the red planet. To do this, he aims to use reusable rockets to reduce the costs of spaceflight to a point where space travel is no longer prohibitively expensive.

At the beginning of January SpaceX tested a Falcon 9 rocket with the intention of landing its first stage on a spaceport located in the Atlantic Ocean. Although the rocket took its cargo to the International Space Station, the landing failed.

Although Google has made a major investment in Musk's venture, the corporation has its own mass-Internet project, Project Loon. Rather than satellites, which are notoriously difficult to get into orbit, Google's project will utilize a network of air balloons that will bring the Internet to parts of the world that it have traditionally been difficult to reach.

What do you think? Is a colony on Mars a likely outcome? What about full global internet access? Let us have your thoughts. Add your comments below.