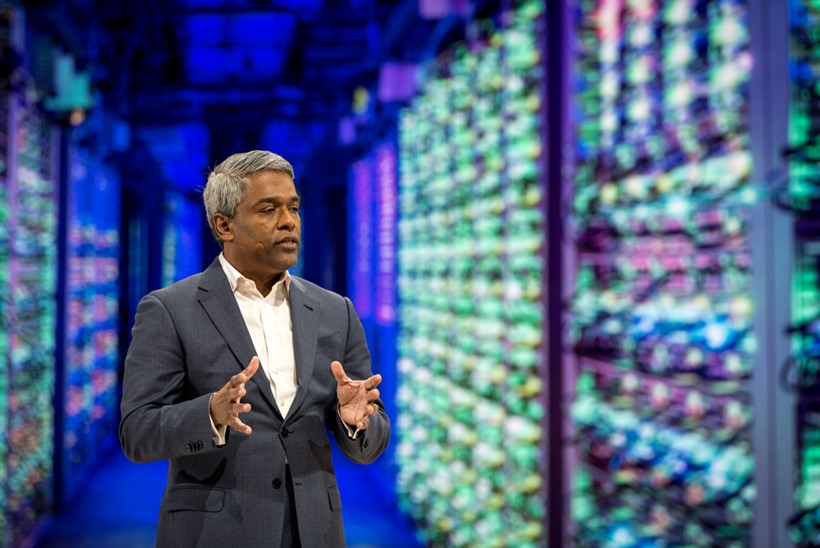 Google Cloud Platform (GCP) is closing the gap on its cloud rivals by announcing revenue of $8 billion for the last financial year (annualized revenue). Headquartered alongside other Google businesses in Mountain View, California, United States, GCP offers a broad range of cloud-based solutions including ‘Compute Engine’, ‘Vision AI’ and ‘Cloud Storage’ options alongside ‘BigData’ solutions like ‘BigQuery’ - a “fully managed, highly scalable data warehouse with built-in Machine Learning (ML)”. Beating its own targets and Wall Street forecasts, GCP is planning to maintain its momentum by increasing its sales team by more than 300%.

Cloud activity is becoming increasingly important to GCP’s parent body Alphabet and underscores the success of policies of Thomas Kurian - the former President of Product Development at Oracle Corporation who took over the CEO role from Diane Greene in late 2018. The company’s latest financial news shows considerable progress as far as Kurian’s goals of catching up with cloud market leader Amazon Web Services (AWS) and second-place Microsoft Azure are concerned. While impressive, the revenues represent only around a quarter of that generated by AWS.

AWS reported 47% growth for the same period and generated $25.7 billion. Microsoft Azure, however, reported a growth of 64% with a $4.1 billion revenue in the second quarter of the year alone. It’s important to remember that GCP’s figures hide its $2.6 billion acquisition of Looker.

"We continue to build our world-class Cloud team to help support our customers and expand the business, and are looking to triple our salesforce over the next few years," suggested Google CEO Sundar Pichai in a conference call reported by Business Insider.

Do you know of any other companies beating forecasts? Let us know the details. Add your comments below.