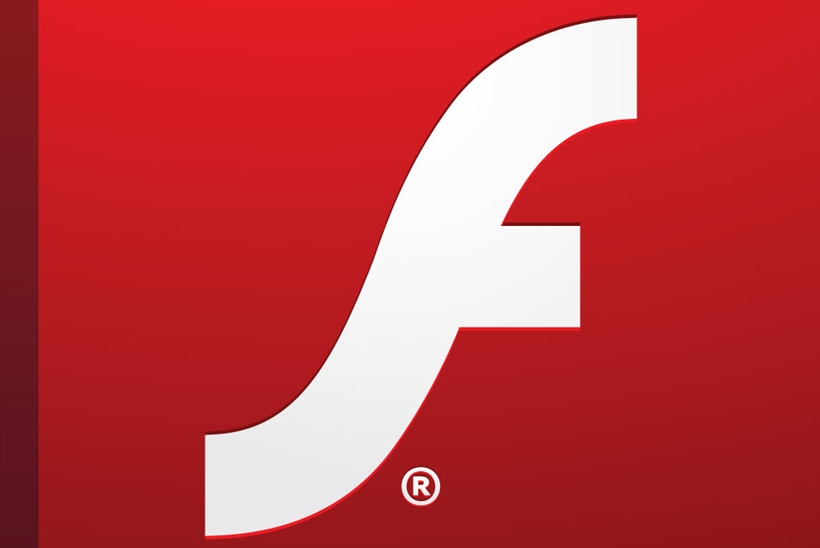 Google has announced that from 30 June 2016 its DoubleClick and AdWords advertising networks will refuse to accept animated Flash banner advertisements. The news follows the decision in June last year not to allow Google Chrome – the company’s proprietary Internet browser – to run Flash. The aim of the move is to encourage Internet users to transition to HTML5 as an internet standard.

Flash provides a ‘media-rich’ experience for Internet users. Developed by software company Adobe and launched in 1996, Flash offered developers the ability to produce ‘movie-like’ adverts. After its introduction it became popular in the early 2000s and at its peak 90% of all media-rich advertising was underpinned by Flash. Google has announced a complete stop on Flash banners adverts on websites from January 2017, although some Flash-driven video adverts will remain.

The rise in mobile devices was a major hurdle for Flash as it drained batteries and used up mobile bandwidth. HTML5 is an Open Source language that is immediately accessible through all current browsers and mobile devices. “Over the last few years, we’ve rolled out tools to encourage advertisers to use HTML5, so you can reach the widest possible audience across screens,” explained a press release on the AdWords Google Plus page.

The page went on to announce, “Starting June 30th, 2016, display ads built in Flash can no longer be uploaded into AdWords and DoubleClick Digital Marketing. Starting January 2nd, 2017, display ads in the Flash format can no longer run on the Google Display Network or through DoubleClick. It’s important to update your display ads^ to HTML5 before these dates”.

What do you think of the death of Flash? Is HTML5 a viable alternative? Add your comments below.