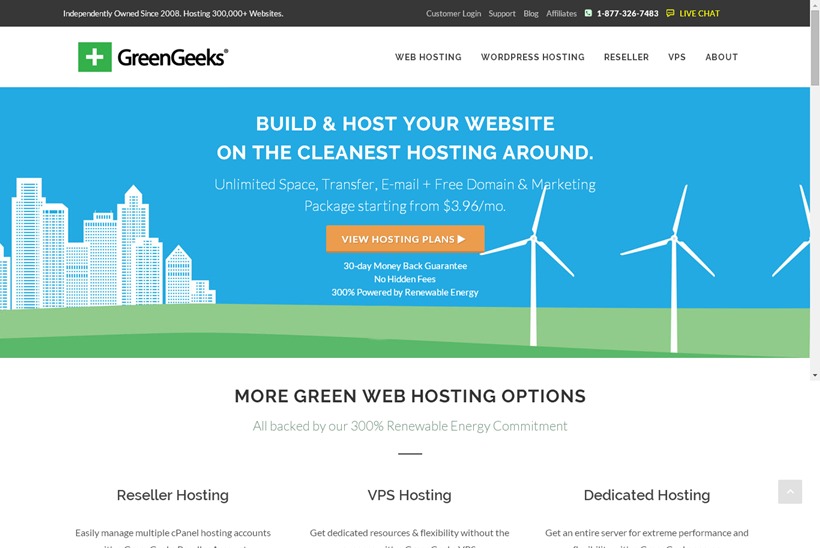 Green energy hosting provider GreenGeeks has announced the launch of PHP 7-based services. GreenGeeks, which was established in 2007, has headquarters in Agoura Hills, California, United States. The company caters to customers in over 150 countries, specializing in environmentally friendly cloud-based hosting services including ‘green energy powered’ shared, reseller, VPS and dedicated hosting options. PHP 7 will be applied to the company’s shared and reseller hosting options.

PHP is a server-side scripting language used for web development. It has been around since 1994. The language was the platform for the Open Source (OS) Content Management System (CMS) revolution that spurred the growth of platforms like Wordpress, Drupal and Joomla. It has underpinned 200 million websites globally to date.

PHP 7 is the latest iteration of the PHP software and offers a number of new features on previous versions including scalar type hints and anonymous classes. The new version also offers a 25% to 70% improvement on apps deployment but does not require code changes. The new version has been made immediately accessible to GreenGeeks customers that are using PHP 5.6.

Do you know of any other companies offering PHP 7-based services? Let us know the details. Add your comments below.

Back to GreenGeeks news