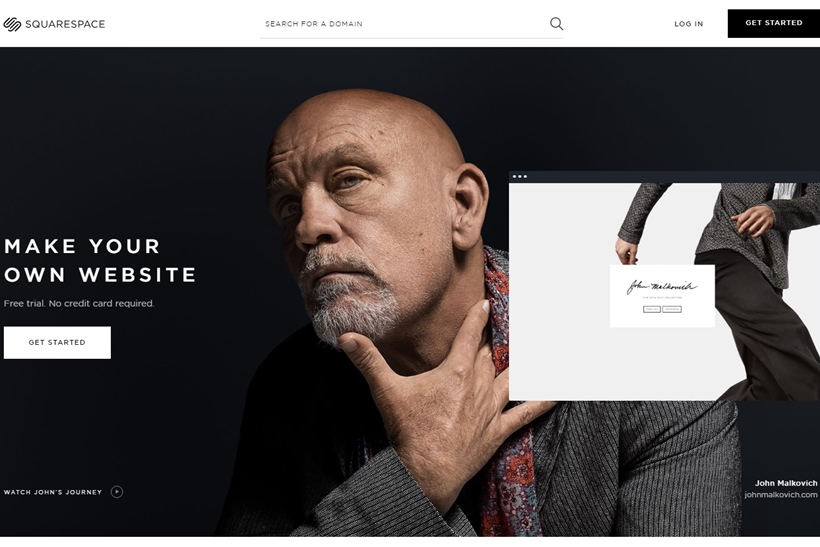 In the wake of violence and tragedy in Charlottesville, Virginia, United States - the home of US President Thomas Jefferson - a number of web hosts have removed websites they have deemed ‘hate sites’. Rioting occurred after plans to remove a number of Confederate-era statues in Charlottesville were met by protests by members of what has been called the ‘alt-right’ – a collection of right leaning individuals that includes the likes of David Duke, the former Grand Wizard of the Ku Klux Klan.

One protester, 20-year-old James Fields Jr., is alleged to have driven a car at high speed into a group of counter-protestors, injuring many, and killing 32-year-old Heather Heyer. ‘Neo-Nazi’ website ‘Daily Stormer’ was cancelled by GoDaddy for derogatory comments it made about Ms. Heyer after her death. Google also reacted, blocking the site’s attempts to switch its services to another provider. Daily Stormer has since reappeared, purportedly hosted in the ‘Dark Web’. New York-based web host Squarespace is the latest provider to announce similar steps.

Squarespace provides Software-as-a-Service (SaaS) options that allow users to build and host web sites using their infrastructure. The company provides a blogging platform and ecommerce services alongside domain name registration services. Squarespace has announced that it will remove a number of sites that do not meet its Terms of Service (TOS). While each provider’s moves have met some criticism from those that believe they restrict freedom of speech, the companies have suggested they are only acting against those who were celebrating Ms Heyer's death.