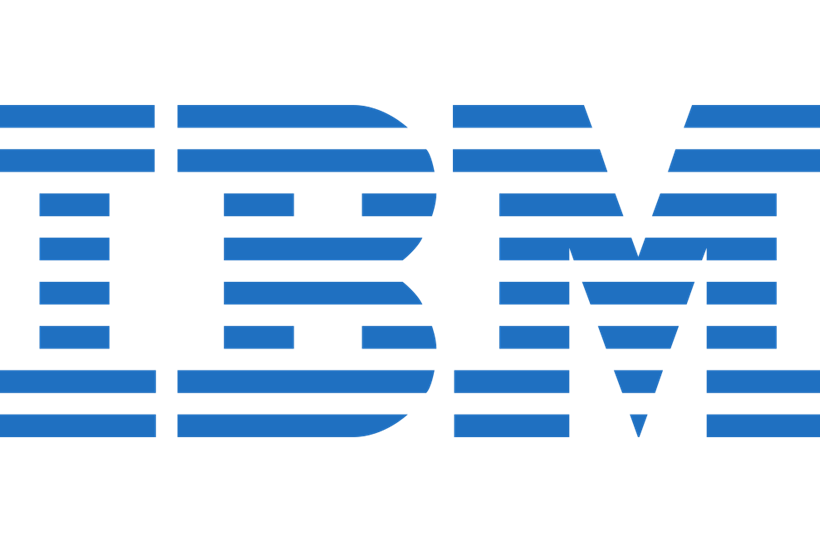 Pleasanton, California-based human resources and finance software developer Workday Inc. (Workday) has chosen IBM’s cloud as home for its program testing and development activity. A report by the Wall Street Journal speculates that the deal will tie Workday to IBM’s SoftLayer services for as long as seven years. Financial aspects of the agreement were not revealed.

The agreement will see Armonk, New York-based IBM become Workday’s main cloud infrastructure provider. The company had previously depended on its own data center capacity with some cloud-computing infrastructure provided by Amazon. Workday will maintain a limited relationship with Amazon. The deal will give a boost to IBM’s bid to compete with providers like Amazon, Microsoft and Google.

“IBM and Workday are both delivering transformative applications and services in the cloud,” explained Workday’s CEO and co-founder Aneel Bhusri in a press release. “Workday will use IBM Cloud to continue accelerating Workday’s internal development and testing efforts to support our ongoing global expansion.”

"Leading enterprises like Workday continue to turn to IBM Cloud for its global reach, flexibility, and resiliency," added IBM Cloud’s Senior Vice President Robert LeBlanc in the same release. “Through a preferred cloud partnership with IBM, Workday can accelerate its innovation efforts to better serve clients around the world.”

Do you know of any other providers winning new contracts? Let us know the details. Add your comments below.