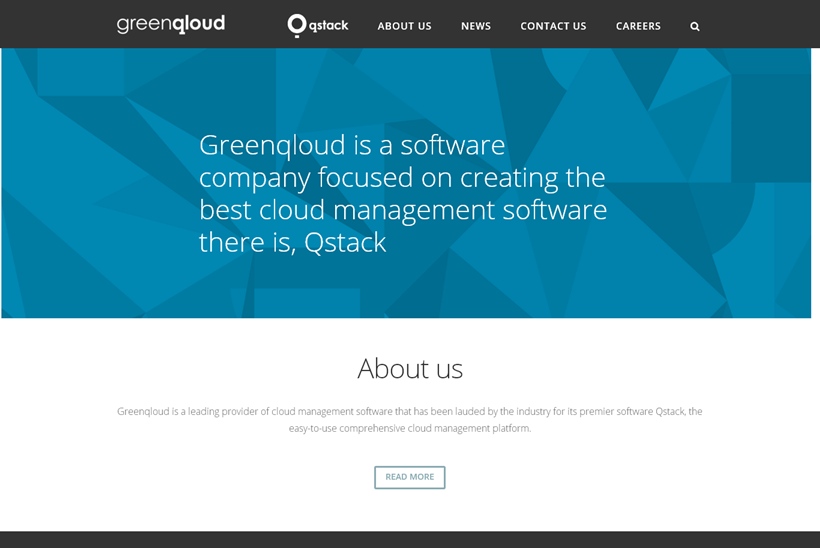 Infrastructure-as-a-Service (IaaS) and cloud management software provider Greenqloud has received $4 million of private investment from Kelly Ireland. Greenqloud, which has headquarters in Reykjavik, Iceland and has a US-based office in Seattle, Washington, develops “advanced on-premise IaaS cloud software”. It bills itself as a “key player in the global IT industry” and its services include Qstack, its proprietary cloud software solution. Kelly Ireland, the founder and CEO of CB Technologies, will also join the Greenqloud Board of Directors.

Kelly Ireland is an industry veteran who stated in IT in 1976 and has considerable reseller industry expertise. CB Technologies, which has headquarters in Orange, California, United States, is an “award-winning Systems Integrator”. The woman-owned company was established in 2001. Ms. Ireland was introduced to Greenqloud about 18 months ago and suggested she has “been watching their evolution closely ever since”.

“Kelly Ireland has extensive experience running a very successful IT company in the US and vast knowledge about the market we operate in. Getting her in as an investor and on the Board of Directors aligns perfectly with Greenqloud’s goal of finding the right strategic partner and investor in the company,” explained Jonsi Stefansson, the CEO of Greenqloud.” Kelly is the best possible asset for a company like ours and there is no doubt in my mind that she will help Greenqloud capitalize on the growing global demand for our solution.”

Do you know of any industry players taking on new roles? Let us know the details. Add your comments below.