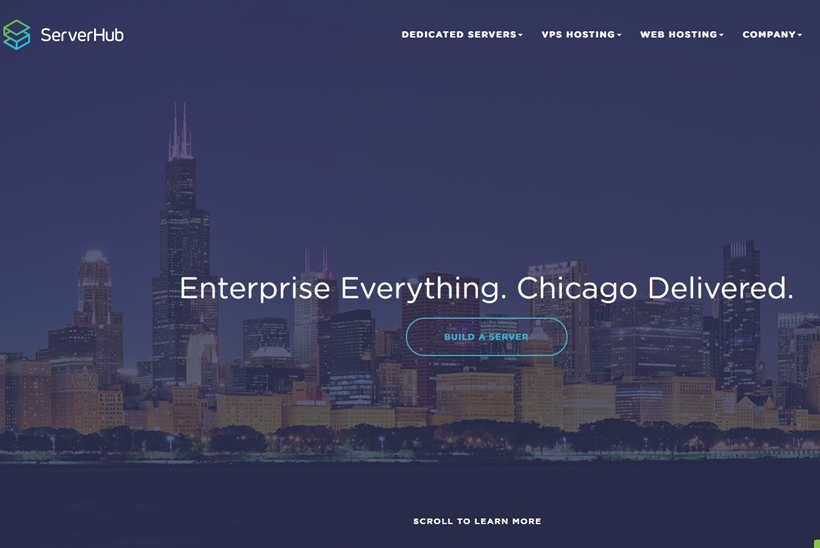 Infrastructure-as-a-Service (IaaS) company ServerHub has launched services in the Seattle area of Washington in the United States. ServerHub, which has headquarters in Henderson, Nevada, United States, caters to customers including ‘web startups to global enterprises’ in around 120 countries with services which, alongside IaaS, extend to dedicated servers and cloud VPS hosting through data centers in in Dallas, Texas, Phoenix, Arizona, and Chicago, Illinois, United States.

The Seattle area has numerous benefits as ServerHub’s latest data center location as it represents the ‘gateway to the Pacific Northwest’. The new center is intended to enable ServerHub to address increased demand for its dedicated, cloud infrastructure and Enterprise Disaster Recovery services. The launch of the center also underpins the company’s aim to extend its presence globally “to meet the always changing demands of its Enterprise customer base”.

“This facility will allow us to meet the ever evolving demands of our customers and provide decreased latency to important markets especially in Asia, due to the proximity of Seattle as well as the strategic transit partners in that location that cater to the Asian markets," explained ServerHub ‘s Chief Executive Officer, John Brancela. The new facility will also include ServerHub’s IronMetal dedicated servers, IronGrid ‘Big Data’ and IronGrid SSD, which are all set for launch on February 22, 2016.