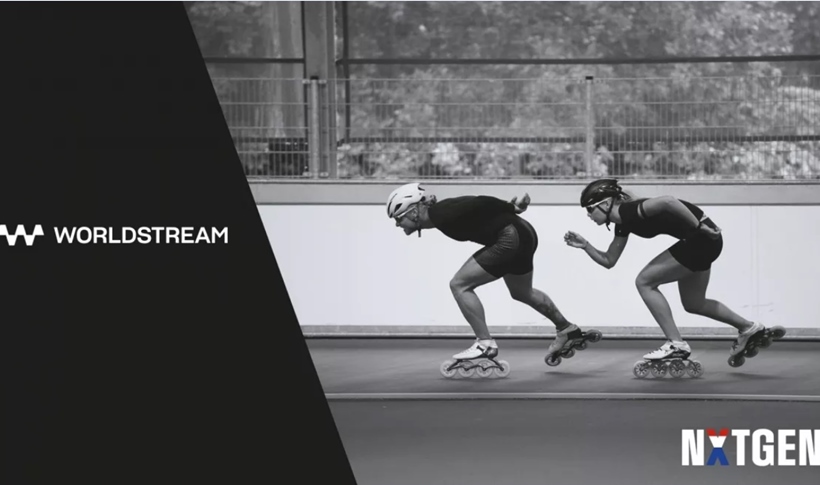 Worldstream, which has headquarters in Naaldwijk, Holland, was established in 2006. Alongside IaaS, the company specializes in a range of hosting-related services including dedicated servers, colocation, DDoS mitigation, and other data center options. It has more than 15,000 dedicated servers running in its data centers. The company is the first sponsor of the recently formed team which includes speedskaters Jutta Leerdam and Koen Verweij.

Leerdam and Verweij suggested their intention to start a new team in June of this year, introducing the name NXTGEN to the speedskating community more recently. However, their launch as a team coincided with the COVID-19 pandemic, and the two team members were immediately concerned about how the situation might impact sponsorship deals. “Especially during these times, we are extremely happy and grateful that such a large tech company as Worldstream has full confidence in us,” explained Koen Verweij. “We are proud that an innovative party like Worldstream is now part of team NXTGEN. and we see great opportunities in the cooperation.” The sponsorship deal supports the skaters over the next two years.

“We are looking for real collaborations in our sponsors,” added Jutta Leerdam. “Not the old-fashioned way in which only a name is displayed on a suit. No, we really want to make it a 'next-level' cooperation. We started with the team formation and then looked for companies to support us, instead of the other way around by forming a team based on sponsorship by a large company. We are not a team where you can buy a logo on a skate suit. We want to create real partnerships with our sponsors.”

Together Worldstream and NXTGEN will “focus on the combination of technology, data, and sports” with Worldstream analyzing the team’s data as a means of improving their performance. Worldstream has also offered NXTGEN the infrastructure and support they needed to develop their website website ‘teamnxtgen.nl’.

Do you know of any other companies involved in sponsorship deals? Let us know the details. Add your comments below.