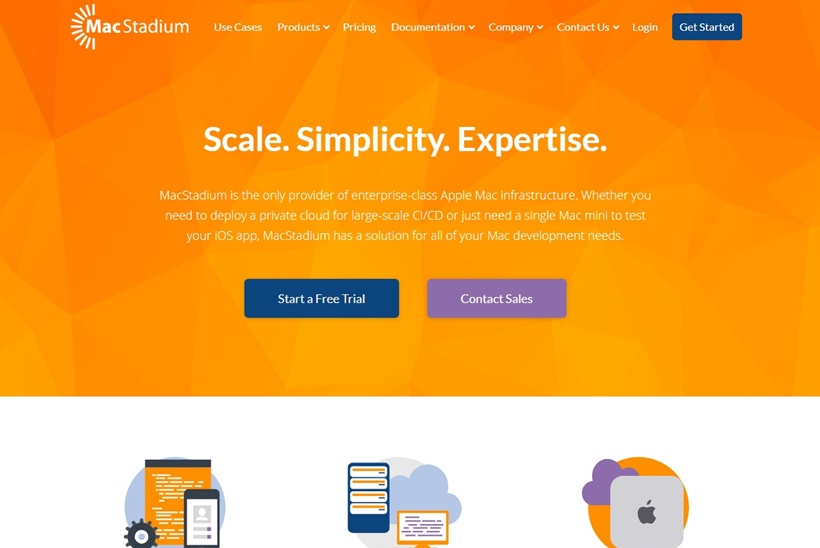 Virtual Command, which also has headquarters in Atlanta, Georgia, United States, was established in 2011. The company offers “a unique cloud computing platform for MSPs that combines the automated delivery of IT resources with universal, secure and immediate connectivity to IT assets”. Its cloud technologies platform offers providers a convenient way to manage their clients' whole infrastructure. MacStadium’s acquisition of Virtual Command adds platform development expertise to its capabilities and is designed to grow its cloud deployment services. The acquisition will also hasten MacStadium’s development of Kubernetes and Docker container-based solutions.

“As the world becomes increasingly dependent on iOS and Mac apps, evidenced by the explosive growth in Apple's App Store, we see an opportunity to build new product offerings that integrate with and extend popular DevOps tools,” explained MacStadium’s CEO, Gregory McGraw in a press release. “With this acquisition, we’re well positioned to accelerate the expansion of our platform by software enabling our unique infrastructure solutions for a wider set of iOS app, Mac app, and game developers around the world. I'm confident that Chris Chapman, Virtual Command's CTO and co-founder, and his team will help developers in the Apple ecosystem address their growing need for scalable CI and testing infrastructure built on Apple hardware."