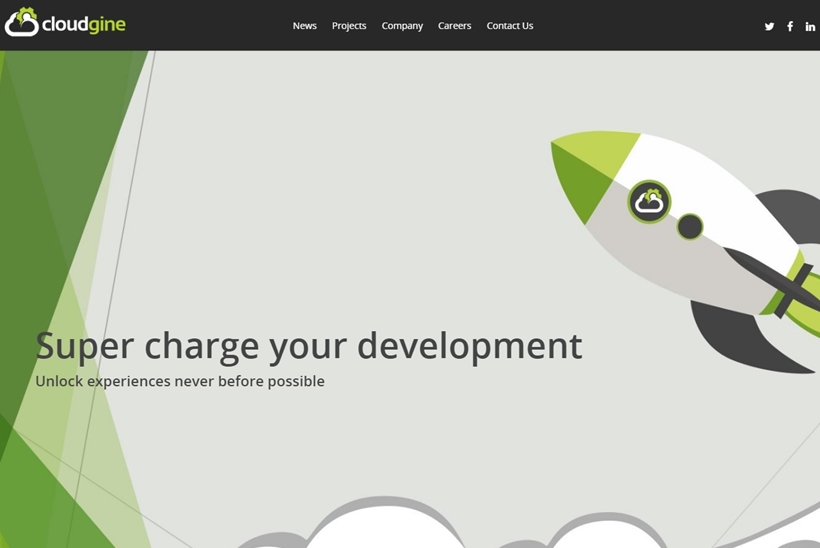 Interactive content specialist Epic Games has announced its acquisition of cloud provider Cloudgine Ltd. (Cloudgine). Epic Games was established in 1991 and has headquarters in Cary, North Carolina, United States. The company is behind the “Unreal” series of games, the “Gears of War” franchise, and “Infinity Blade” mobile games. It specializes in offering the ‘Unreal Engine’ - a VR-compatible videogame development engine. Financial aspects of its acquisition of Cloudgine were not released.

Cloudgine, a startup with headquarters in Edinburgh, Scotland, United Kingdom, was established in 2012. Its focus is delivering a platform for cloud-based interactive content, including VR. The company has for a while been utilizing Epic Games’ ‘Unreal Engine 4’ to deliver virtual content. Its use of cloud servers means games can be delivered regardless of platform. Games such as Titanfall and Forza Motorsport 7 utilized this approach, which significantly reduces the resources PCs and other devices require to play VR games. Cloudgine resources and staff will be fully absorbed by Epic Games, with Cloudgine integrated with ‘Unreal Engine’.