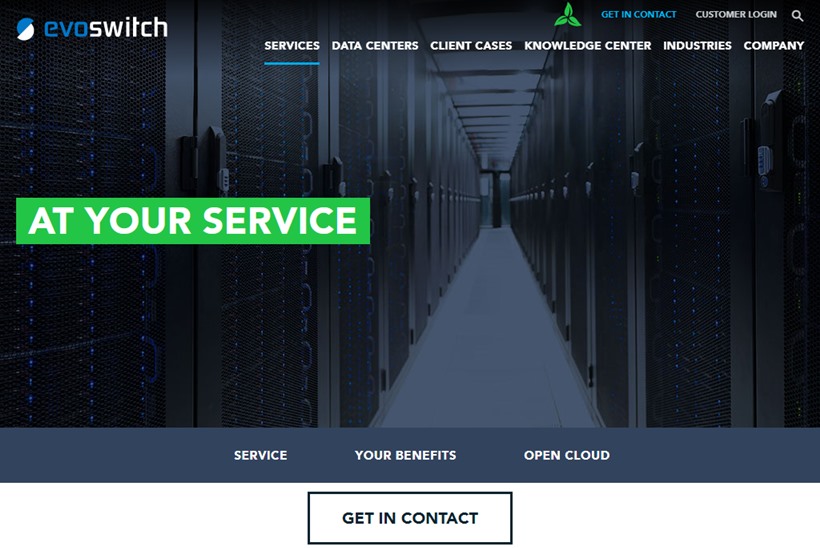 International network service provider RETN has upgraded its network at EvoSwitch’s Colocation Data Center in Amsterdam (known as EvoSwitch AMS1). The Point-of Presence (PoP) upgrade “doubles RETN’s networking capacity” at the center, making it a “Super PoP”. RETN has been at EvoSwitch AMS1 since 2014 when it launched its DWDM PoP at the center. Part of the Ocom Group, EvoSwitch is based in Amsterdam and recognized as one of Europe's largest privately owned Internet companies.

RETN owns its own fiber-optic network and offers services to a wide range of organizations, including “carriers, ISPs, large enterprises, CDNs, governmental organizations, hosting and cloud providers”. Its 32,000-kilometer-long, pan-European network connects 29 countries in Europe, Asia and North America. The company also has a presence in Eastern Europe and Russia. With a capacity greater than 5 Tbps, the network offers “four primary routes between the West and Asia”.

“With current upgrade, driven by growing demand, we have doubled our capacity at the PoP,” explained RETN’s CTO, Andrey Gazizov. “We can now easily increase our existing bandwidth up to 4 Tbps and thus address needs of a larger amount of local and international customers seeking for connectivity from the Netherlands. We are delighted to be EvoSwitch’s connectivity partner for a number of years already. We greatly appreciate the work of their support team, fast delivery and reasonable price of the services they offer.”

Do you know of any other providers extending networks? Let us know the details. Add your comments below.