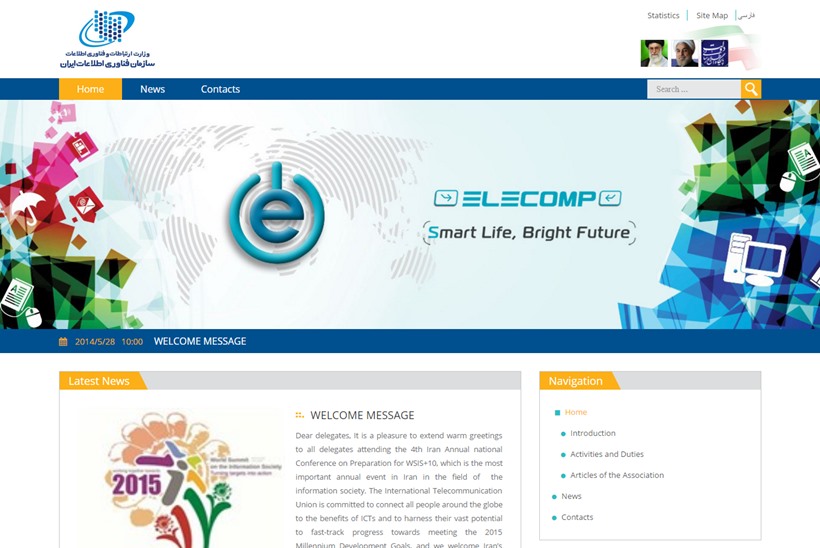 Iran has opened its first cloud data center. The center, which was setup by the private sector, but financed in part by the country’s government, is located in the country’s capital, Tehran. An inauguration ceremony recently took place for the center in the presence of Mahmoud Vaezi, Iran’s Minister of Communications and Information Technology.

At a cost of $13 million to complete, with $5 million provided by government funding, the launch of the new center is in line with the Iranian government’s plan to promote digital businesses and Internet-based services. It is also intended to improve ecommerce throughout the country. The center will offer Iranian individuals and businesses access to storage and network services. Being a locally based, its services will be more cost effective and provide a higher standard of Internet quality.

The launch of the center comes against a backdrop of the country blocking a number of websites that are popular in the west. These include Facebook, Twitter and YouTube. The county has also recently blocked Pokémon Go and some messaging apps like WhatsApp. Its leading search engines, Yooz and Parsijoo, only generate results from within Iran.

Do you know of any other state-sponsored cloud data centers opening? Let us know the details. Add your comments below.