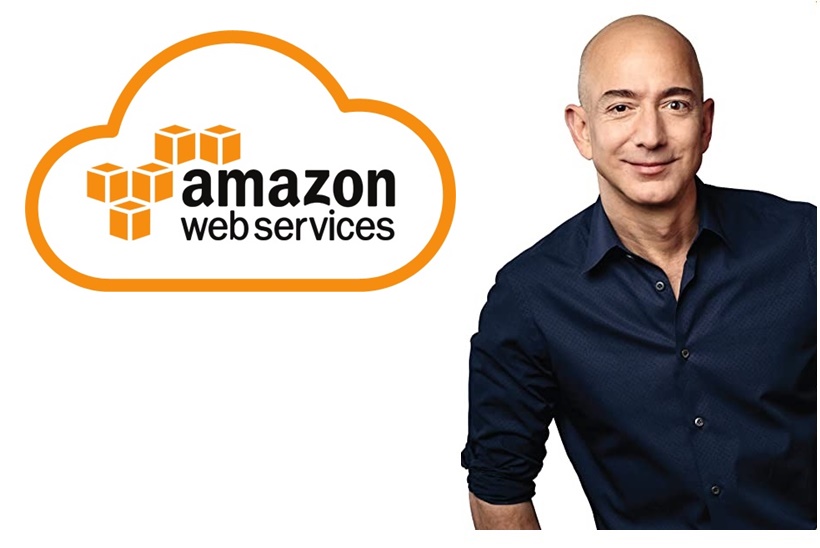 Jeff Bezos has announced he is to step down as Amazon’s Chief Executive, a position he has held at the company he started for nearly 30 years. Recognized as currently being the richest man in the world, Mr. Bezos famously began Amazon in a garage. Head of cloud computing, Andy Jassy, will take over the role in the third quarter of this year. The move underscores the importance of web services to Amazon and its future.

A Harvard Business School graduate, 52-year-old Mr. Bezos grew Amazon from an online bookstore to a retail giant and the Internet’s leading provider. AWS manages around half of the global public cloud infrastructure. The service provides hosting for some of the Internet’s biggest names, including Netflix, Pinterest, and Slack. Additionally, millions of companies, educational institutions, and government bodies worldwide use its services.

News of Mr. Bezos’ departure and Mr. Jassy’s promotion comes as competitors Google Cloud and Microsoft post strong financial figures. While Google Cloud posted a $5.61 billion loss in the last financial year, the unit saw growth during the period. Microsoft posted figures of $38 billion, including revenue for Azure increasing 47% in the same period.

Another Harvard Business School graduate, Jassy was Chief Executive Officer of Amazon Web Services (AWS) over the last 15 years. In a letter to employees, Bezos suggested he expected Jassy to be “an outstanding leader.” Leaving Amazon’s CEO role will give Bezos the time to focus on his other interests, including the Bezos Earth Fund and Amazon’s space venture Blue Origin. A replacement for Jassy at AWS has yet to be announced.

Do you know of any other executives winning promotions? Let us know the details. Add your comments below.